It became known that the largest social platforms such as Facebook, Twitter, Snapchat and YouTube have lost about $ 9.85 billion due to Apple’s new privacy policy for applications published in the App Store. This is a policy that no longer allows applications to collect user data without their explicit consent. This change was first announced last year and came into effect in April this year. 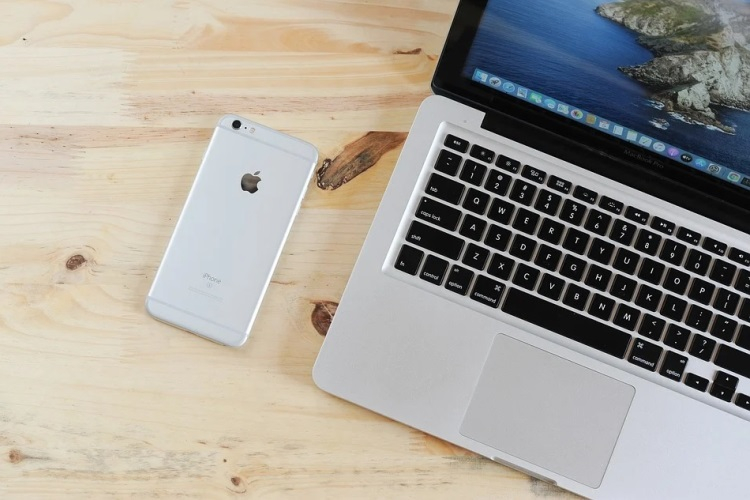 One of the main critics of Apple’s new privacy policy was Facebook, and it’s now clear why the social media giant did it. According to the available data, it was Facebook that lost the most money “in absolute terms” compared to other social platforms due to the size of its ad business. According to experts, companies will need at least a year to develop new advertising mechanisms and restore the previous level of earnings in this segment.

“Some of the companies that have been hit the hardest, but especially Facebook, have to rebuild their machines from scratch due to Apple policies. I believe that it will take at least a year to create a new infrastructure. New tools and frameworks need to be developed from scratch and thoroughly tested before being deployed to a large number of users. “, – quotes the source of the words of advertising technology consultant Eric Seufert (Eric Seufert).

The source notes that Apple’s new policy will force social platforms and other apps to be more creative with advertising. This could mean the emergence of new tools that companies can use to increase their ad revenue to the previous level.

Apex Legends Escape: the free and Premium rewards of the new Battle Pass in video

Apex Legends: Escape, trailer presents the contents of the Battle Pass of Season 11