Microsoft has revamped the Xbox website again, this time in the interface design of the first console 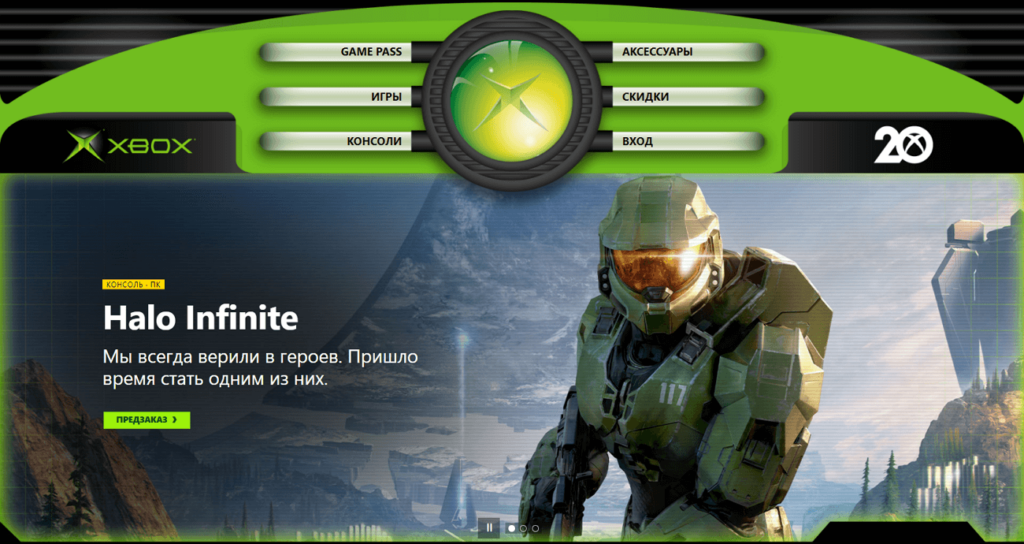 A few weeks ago, Microsoft released an update to the home page of the Xbox official website. It was updated to the design of the early Xbox 360 consoles.

As a reminder, November 15 marks the 20th anniversary of the Xbox. Microsoft is preparing a lot of interesting things for this event, including plans to hold a separate event.

Call of Duty: Vanguard: Your PC has to be able to do that