Microsoft and Adidas have unveiled the Xbox 360 Forum Mid sneakers. Their release will coincide with the 20th anniversary of the Xbox franchise. As the name suggests, the shoe was inspired by the Xbox 360.

The clasp resembles a console drive. Also included are four pairs of laces: blue, red, yellow and green, imitating the shade of the buttons on the controller. Limited availability of footwear available in North America and Canada.

And on November 15, the company will unveil the latest sneaker in the series, inspired by the Xbox Series X. 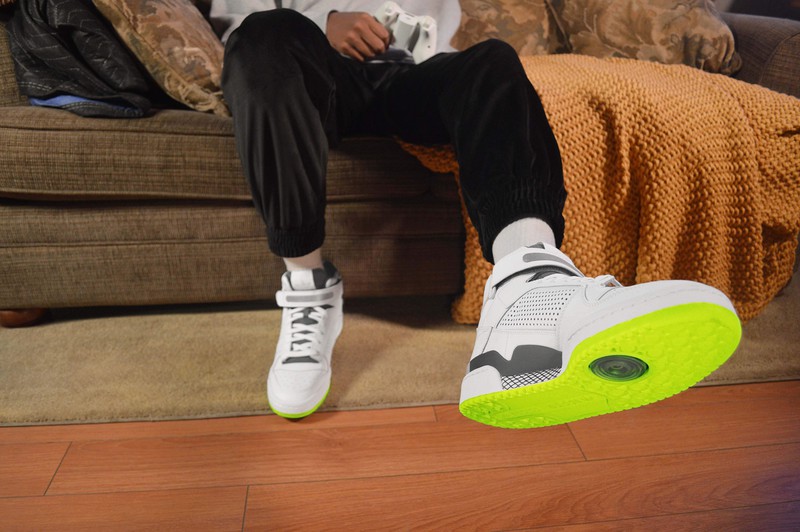 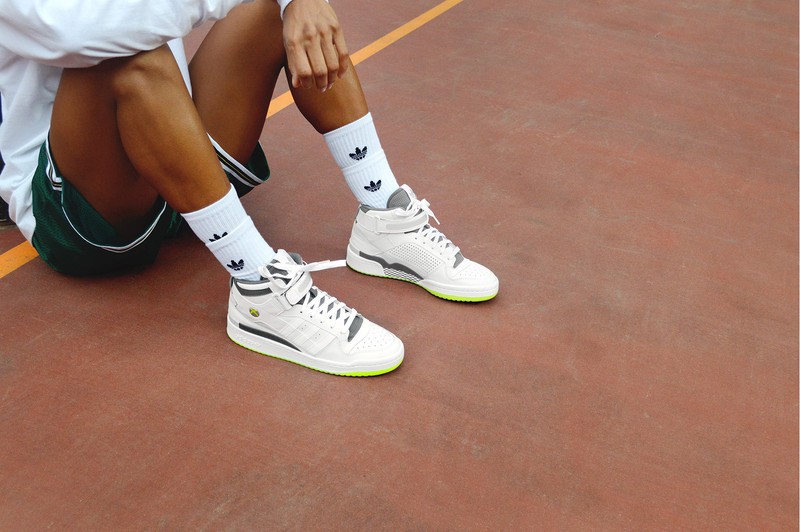