Godric the Golden and the Talking Pot: Highlights from the Elden Ring Show

Along with the demonstration, they also opened pre-orders.

Along with the demonstration, they also opened pre-orders.

On the evening of November 4th, Bandai Namco and From Software held their first long-term demo of Elden Ring gameplay. The developers showed a 15-minute snippet of gameplay, showcasing early locations and basic game mechanics.

Simultaneously with the start of the broadcast, pre-orders were accepted. The basic version of Elden Ring on PC costs 2499 rubles, on PlayStation – 4999 rubles. The deluxe edition additionally contains an artbook and soundtrack. 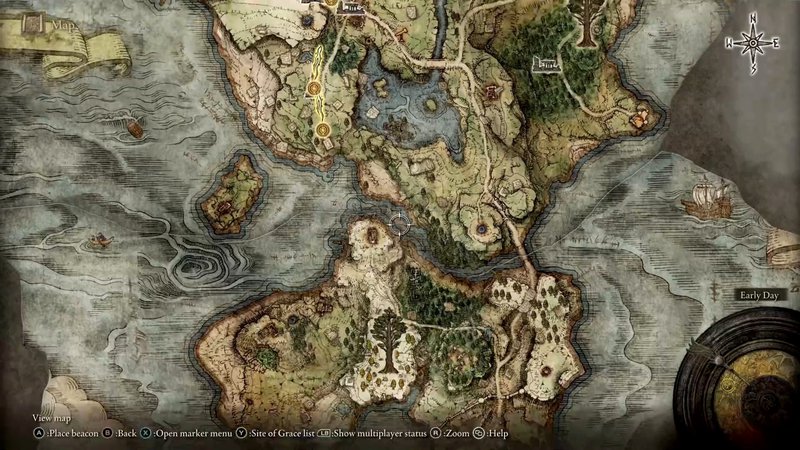 Elden Ring will be released on PC and two generations of consoles on February 25, 2022.

“Slap her on the bottom and go”: how they filmed explicit scenes of “Game of Thrones”

12 minutes of gameplay in the upcoming shooter Bright Memory: Infinite