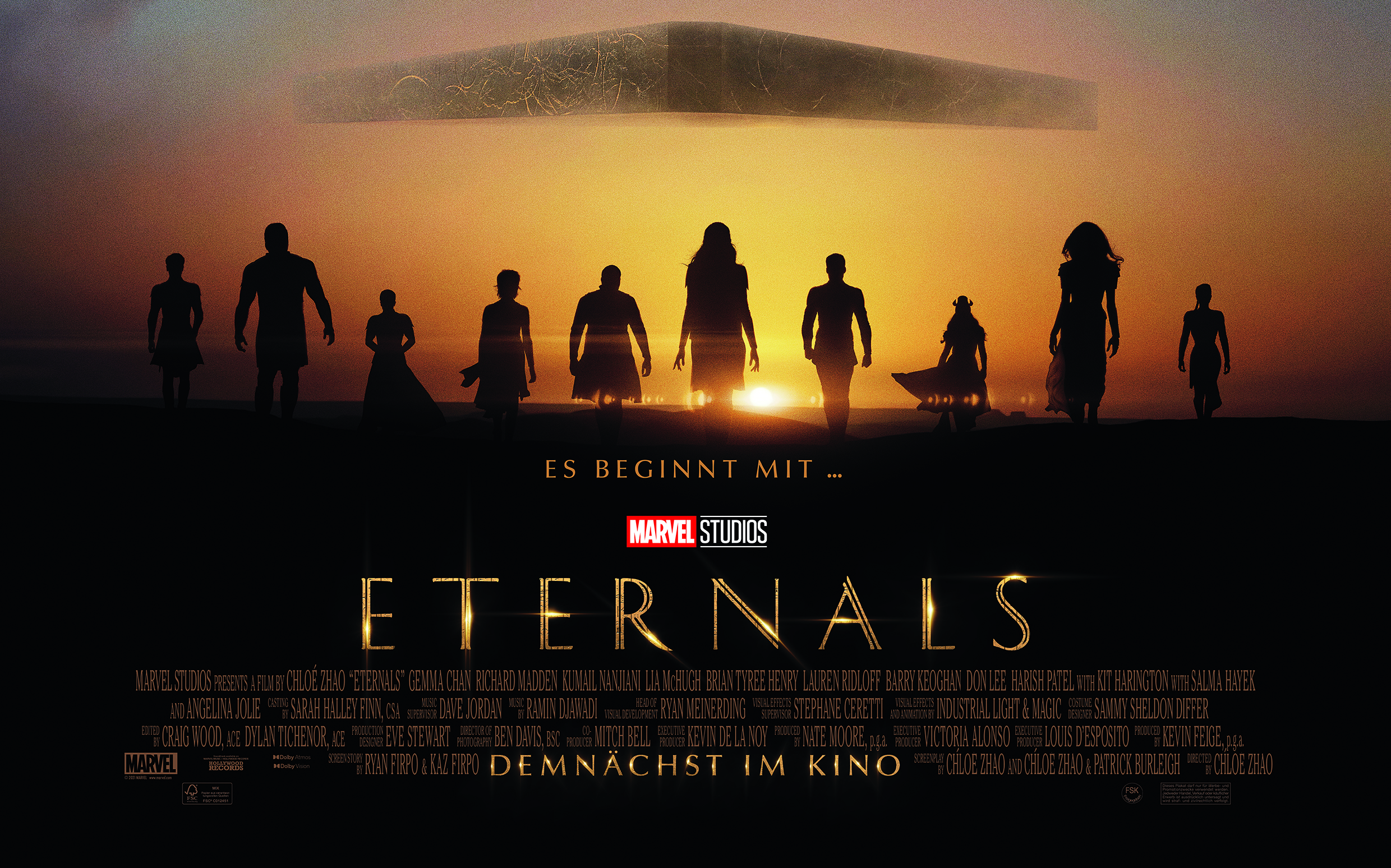 The Marvel Cinematic Universe is built around the villain Thanos (played by Josh Brolin). Even before he had a real appearance, viewers got to see his face in after-credits scenes and characters in the films often talked about the villain.

When the Titan finally came to an end in Avengers: Endgame, the story of the last 20 years was brought to an end. Thanos’ influence on the Marvel Universe remains, however, as Eternals viewers were greeted in a post-credits scene by Eros, the brother of Thanos.

It is impossible to continue without Thanos

For Kaz Firpo, one of the film’s authors, a sequel would be almost impossible without Thanos, like him in one Interview mit The Direct declared:

“I believe there is no way to do Eternals 2 and 3 without mentioning Mr. Brolin.”

It’s definitely hard to imagine watching Harry Styles’ eros without him getting at least a few scenes with his brother. This could simply take the form of flashback. How did the two brothers feel about each other? How did Eros deal with the fall of his planet? And what brought him to the path he is currently on?

Of course, it would also be possible for Thanos to rise from the dead. At least it wouldn’t be the first time in the Marvel Universe.

02:51
Eternals: The final trailer for the new movie shows the heroes’ abilities

Call of Duty Vanguard: Trailer dedicated to the PS5 version and unique features