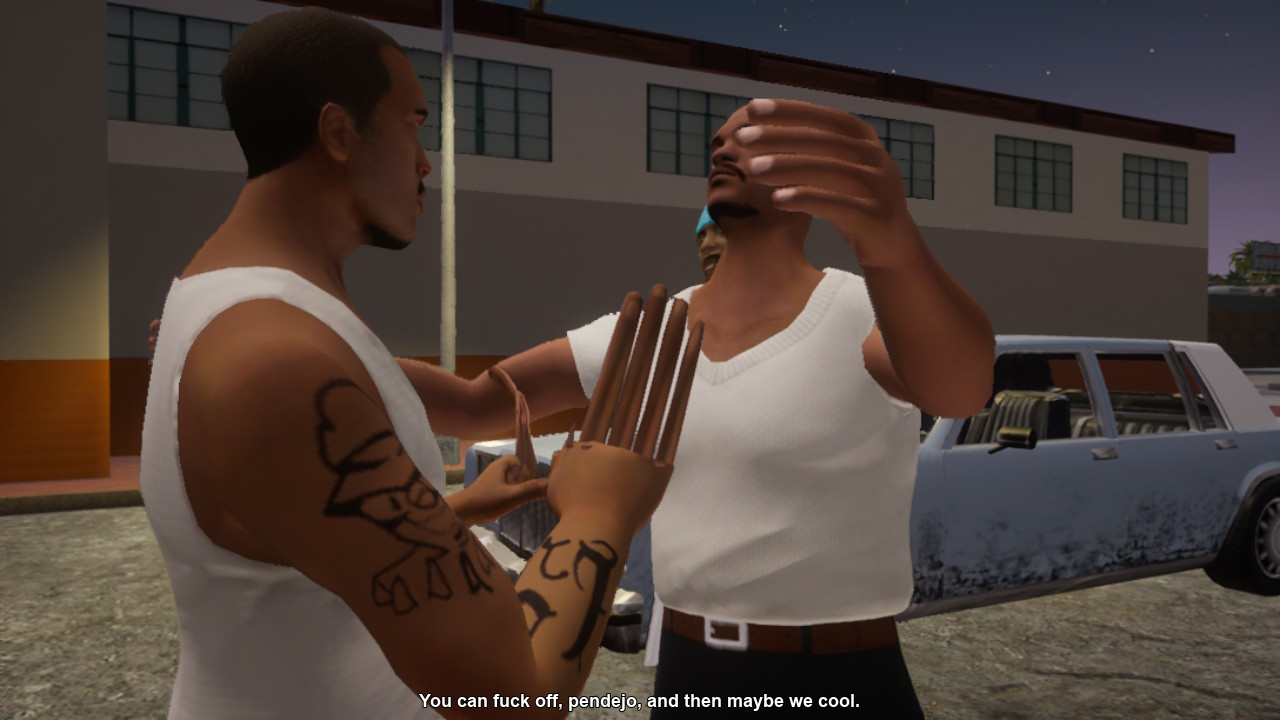 As you know, the development of the collection Grand Theft Auto: The Trilogy – The Definitive Edition was not the responsibility of the Rockstar team itself, but the Grove Street Games studio, which is known for adapting various games for mobile platforms. The games in the Grand Theft Auto collection received mixed reactions. The announcement of the trilogy was well received by the players, but at release it disappointed many.

Grove Street Games team leader Thomas Williamson said on Twitter that he is “enjoying the unparalleled attention to the studio” and he loves to see “how the players really enjoy what has been created for them.” He wrote about this immediately after the release of Grand Theft Auto: The Trilogy, November 11, stating that the team is already working on updates.

It’s so fun to see players out there really enjoying what we’ve put together for them. I’m honestly enjoying this unparalleled level of scrutiny on our studio. Today we are celebrating our monumental project launch, while we work on updates. 🙂

Note that the games of the collection Grand Theft Auto: The Trilogy are not optimized in the best way for all platforms. Players are complaining about framerate issues across all platforms, including Xbox Series X and Xbox Series S. Additionally, not all players are happy with the graphical changes that Grand Theft Auto: The Trilogy – The Definitive Edition projects have undergone.

OnePlus 8 starts getting Android 12, but it's not for everyone