According to Bloomberg, the US presidential administration has rejected Intel’s plan to expand production in China for security reasons. As a result, the company was unable to implement an idea that could at least partially solve the problem of the shortage of semiconductor components. 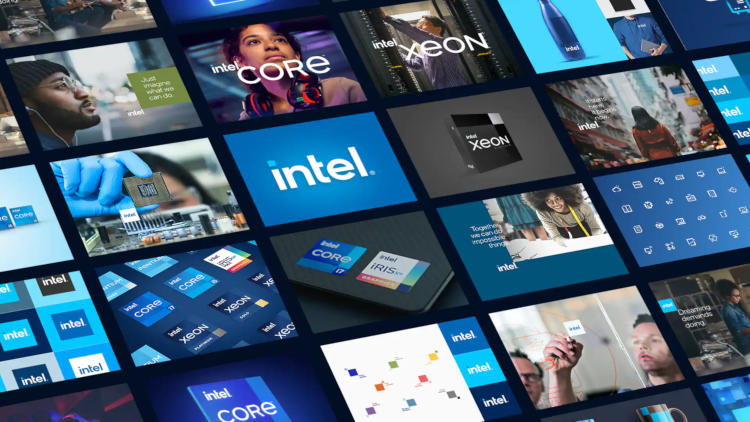 Intel has proposed using a plant in Chengdu, China for the production of silicon wafers, sources told Bloomberg on condition of anonymity. Production could be launched by the end of 2022, which would ease the global supply crisis. However, the company is at the same time seeking government assistance to increase research and production in the United States. Representatives of the presidential administration categorically rejected the plan. The current chip shortage is hampering the tech and automotive industries, costing companies billions of dollars in lost profits and forcing businesses to lay off workers. The US presidential administration is trying to fix these problems and return the production of critical components to the country – and Intel’s plan is not up to the task.

This incident occurred against the background of how the White House began to discuss the issue of a possible limitation of strategic investments in China. A mechanism for additional verification of outgoing investments is being worked out, consultations are being held with partners on the subject of how it will look. On Monday, the US president plans to hold a virtual meeting with the head of the PRC.

Intel, along with other chip makers, expects Congress to allocate $ 52 billion in funding for research and production domestically. The bill has been in the House of Representatives for several months. The President and the head of the Ministry of Trade considered this measure as one of the formats of competition with China, as well as an opportunity to prevent a shortage of electronic components in the long term. After consulting with the president’s team, Intel has changed its mind about expanding production in China, but such scenarios may repeat itself, and the administration will probably have to decide on what conditions the grant will be provided. 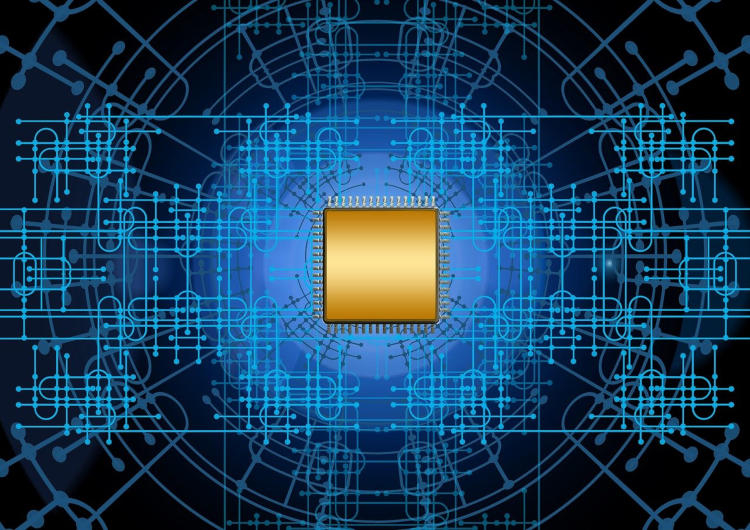 The chip shortage has become a political issue for the United States. Automakers are losing more than $ 200 billion in revenue, and workers in idle factories are trying to pressure politicians to do something about it. Even companies with well-functioning supply chains are not protected: Apple alone lost $ 6 billion due to a deficit in the past quarter. Meanwhile, Intel CEO Pat Gelsinger is struggling to cope with heightened levels of public and government control over chip manufacturing. The $ 400 billion business has become a battleground in the growing confrontation between China and the United States. The industry has a difficult relationship with China, which has been further complicated since the outbreak of the trade war.

China is one of the largest consumers of semiconductors and at the same time the assembly center for most of the world’s electronics. To facilitate logistics, many chip makers, including Intel, have built factories there. But now they are faced with restrictions from the US government, which no longer allows the export of advanced technology to China. In response, Intel is trying to change its strategy and start producing chips for other companies in the industry – along with TSMC and Samsung. But for this you need to support Chinese customers or lose a significant part of the market. To kickstart the new strategy, Intel is already building two new factories next to an existing facility in US Arizona. According to the head of the company Pat Gelsinger, Intel has relied on Asian production for too long. Therefore, the company is now actively trying to establish production in countries around the world, attracting government subsidies for this. However, TSMC and Samsung are also showing similar activity.

Little Nightmares 3 will be made? Bandai Namco hires an IP manager