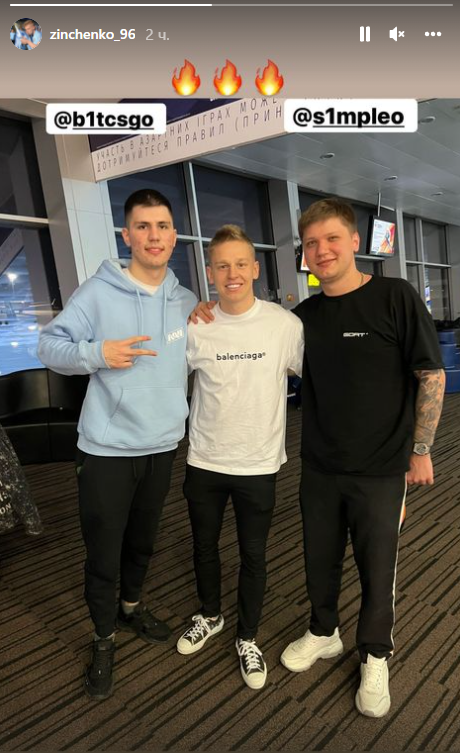 Zinchenko plays CS: GO in his free time. In his collection there is a knife for 64 thousand rubles.

Zinchenko is the most humble Kaeser footballer. From pretentious things – only a knife for 60k and a rifle “I’m a cheater”

Football players played CS: GO: Zinchenko dragged (there is a superhighlight with a pistol), but Smolov’s team won

23 minutes of gameplay remaster Sam & Max: Beyond Time and Space

Black Friday: PlayStation Plus is on super offer on Amazon for only 39.99 euros