The King of Fighters XV MBT has begun 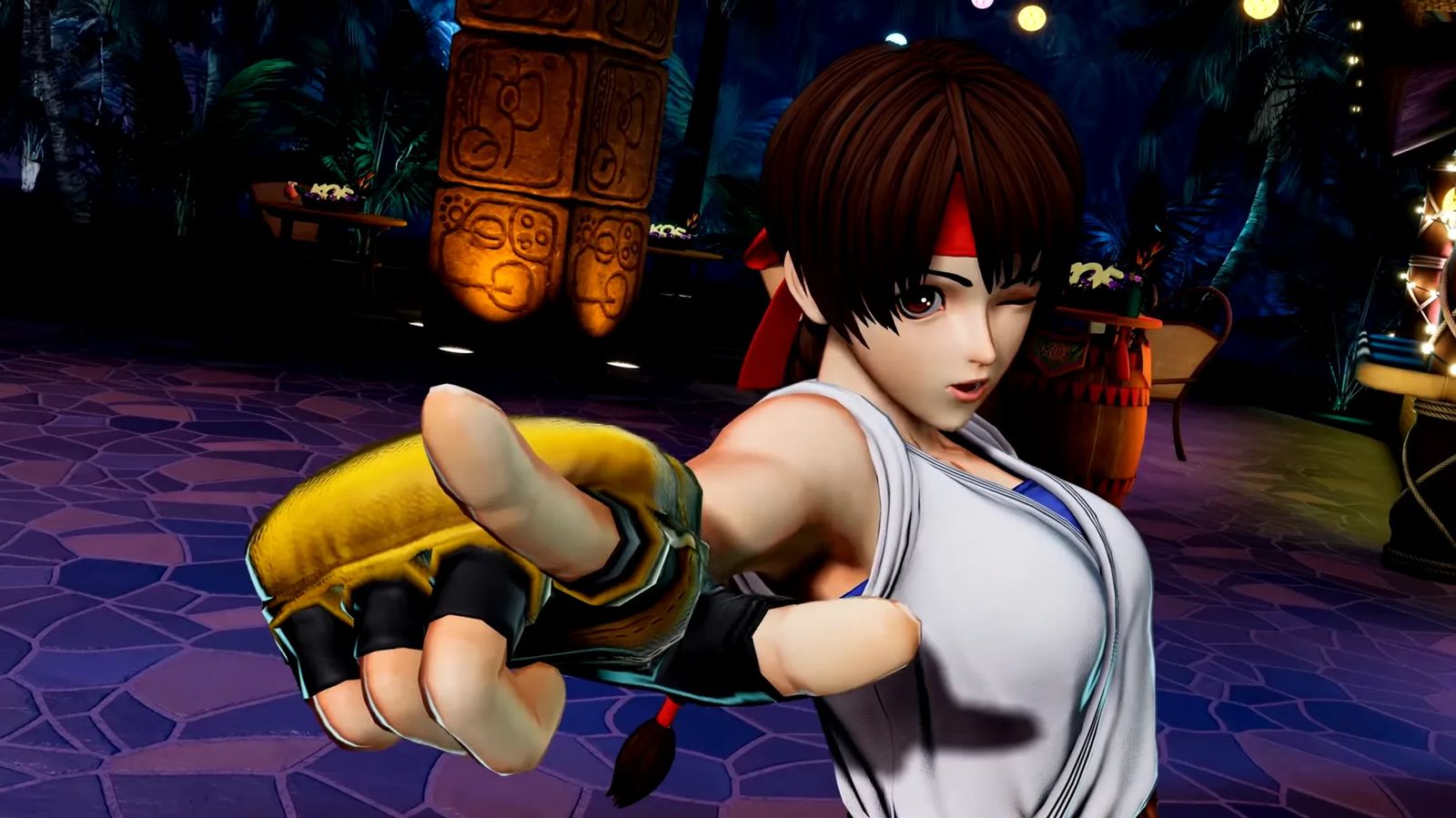 The fighting game from SNK Corporation is warming up in open beta testing ahead of the release battle.

The KOF XV Open Beta will run on PlayStation 5 and PlayStation 4 with cross-platform support. Participants will be able to fight each other both online (modes: casual match and room match) and locally (modes: versus, training, tutorial), and the game will not require a PlayStation Plus subscription.

Photo of the day: galactic eye in the constellation Sails

Halo: Another game besides Infinite in the works at 343 Industries, according to Corden