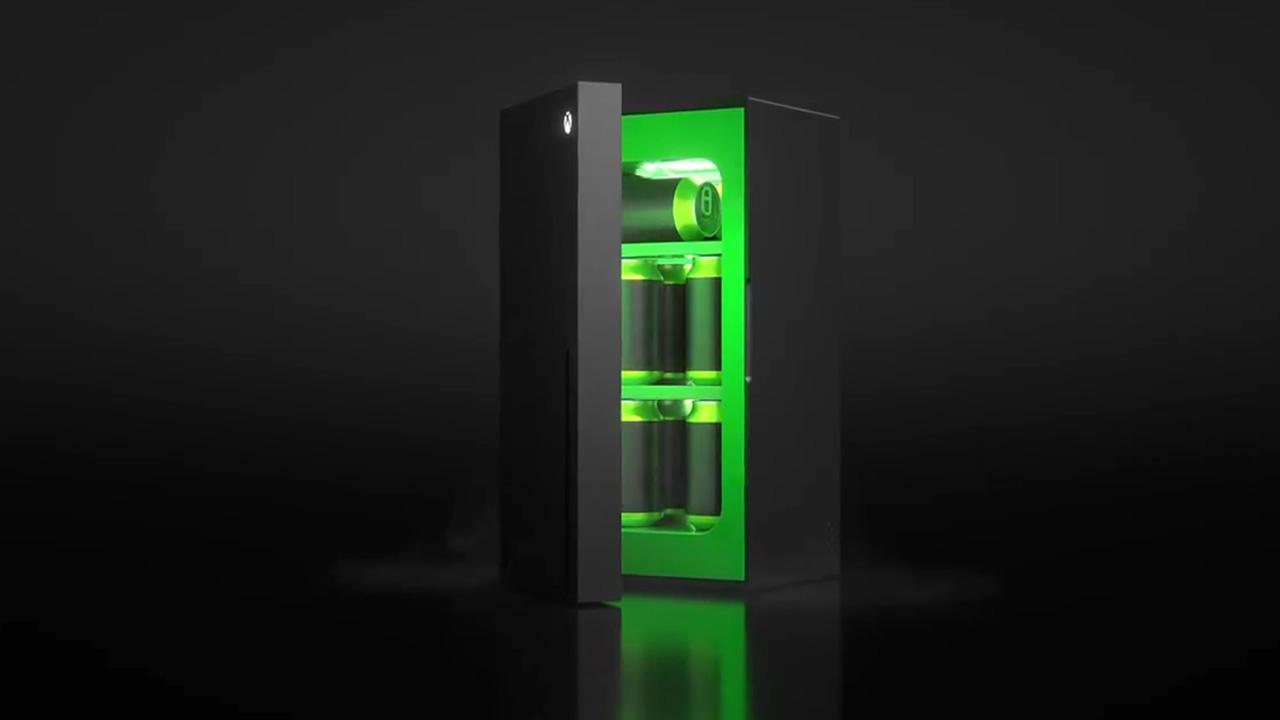 In mid-October, pre-orders for the Xbox Series X-style mini-fridges, developed by Microsoft in collaboration with Ukonic, began. The device does not have the most powerful characteristics from the point of view of conventional stationary refrigerators, but its cost is also very low – only $ 99.99.

Players were not supposed to start receiving Xbox Series X-style refrigerators until December. But it seems that already some were able to acquire them. On Twitter, many users post photos of how refrigerators stylized as a Microsoft console look in their interior.

Did I need to buy the Xbox fridge? No, I didn’t. Did I buy it anyway? Yes, yes I did. It fits perfectly with my loft bar setup pic.twitter.com/lt5gNgxQjw

At the same time, videos with fridges in the style of Xbox Series X appeared on Youtube – one of such videos can be seen below.

Why doesn't Xbox have the Platinum trophy like PlayStation? Microsoft's response