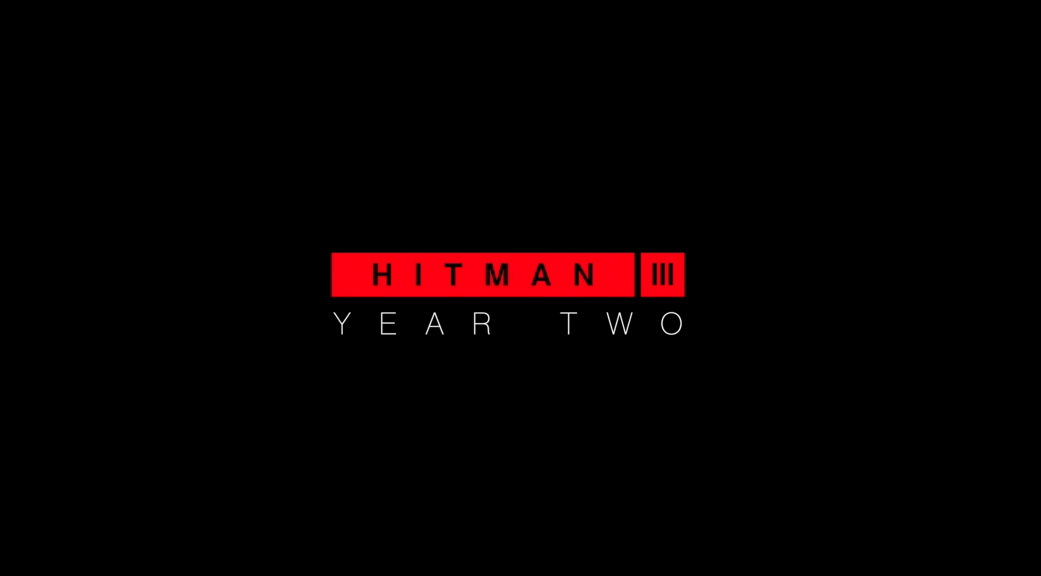 Developers from studio IO Interactive have officially confirmed that they are already working on second-year support content for Hitman III. A variety of new content awaits players – maps, storylines, modes, ways of playing. There are also announced surprises that “the community has been asking for for a long time.”

Hitman III’s second year content is due to be officially unveiled in January 2022. Then, in January, new Elusive Objectives will appear in the game.

Note that the creators of Hitman III are also planning to release an update for the PC – adding support for ray tracing and virtual reality. For consoles, these innovations have not yet been announced.

At the same time, the IO Interactive studio noted that a total of 50 million people have already played in the new Hitman trilogy.

Valve announced the winners of the CS: GO skin contest: almost half are from Russia, Ukraine and Kazakhstan