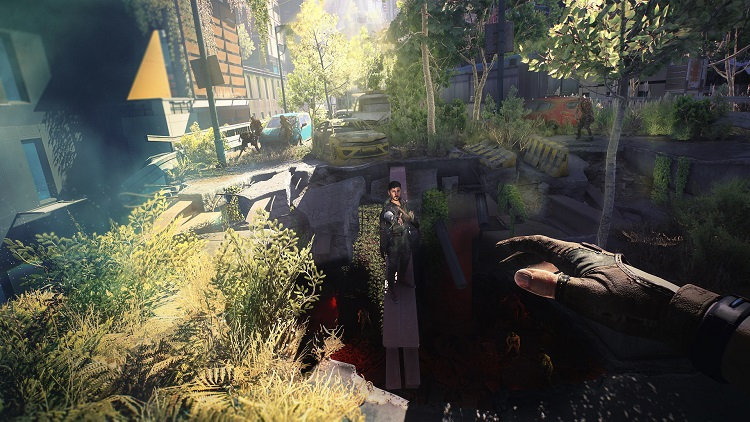 It is reported that the upcoming show will show 15 minutes of new gameplay Dying Light 2 Stay Human. The episode will be directed by actor Jonah Scott, who voices the game’s protagonist, the pilgrim Aidan Caldwell.

The teaser timed to coincide with the announcement features excerpts from the upcoming demo. It will include “A whole storehouse” details on quests and obstacles on the way of the protagonist of Dying Light 2 Stay Human.

The upcoming episode of Dying 2 Know begins next Thursday, December 2 at 11:00 p.m. ET. It will be possible to follow the progress of the event at the official Twitch channel Techland.

The release of Dying Light 2 Stay Human is expected on February 4, 2022 on PC (Steam, EGS), PS4, PS5, Xbox One, Xbox Series X and S. Previous issues of Dying 2 Know devoted to the universe of the game, monsters, the combat system with parkour and the open world. …

Media: Microsoft has been working on a portable Xbox for a while

The Complete Collection of The Drunkard's Story in Genshin Impact: Where to Find All the Books