Chinese tech giant Baidu and self-driving car maker Pony.ai have been given permits to launch robotic taxi services, under which they will be able to provide services in parts of Beijing using no more than 100 self-driving cars at a time. About it writes Reuters news agency citing data from Chinese media. 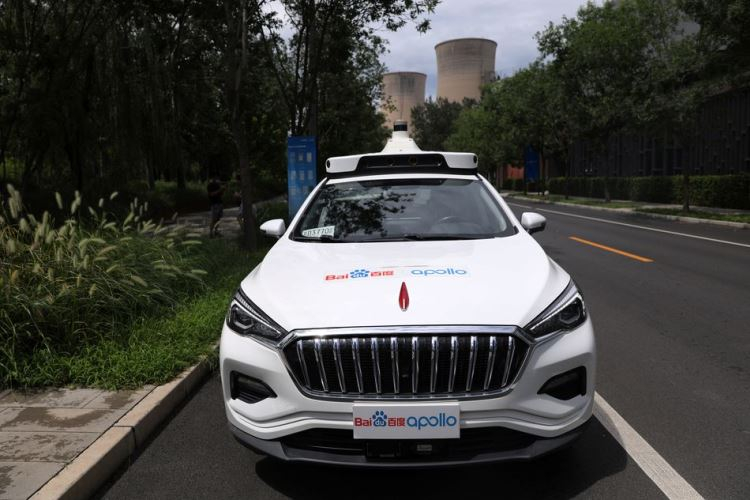 In a statement, Baidu said the Apollo Go service will be the first commercial robo taxi service on public roads. At launch, the company plans to use 67 vehicles, which will appear at more than 600 pick-up and drop-off points in commercial and residential areas of Beijing. As for the cost of travel in a robotic taxi, it will be comparable to the price of a trip in a regular premium taxi.

Toyota-backed Pony.ai also announced that it has received permission to launch Xiaoma Zhixing robotaxi service in Beijing. The corresponding statement was published on the Pony.ai account on the Weibo network. There are no details about the number of cars and other features of this service yet.

The source notes that many automakers and large tech companies are investing billions of dollars in the development of autonomous driving, seeking to become a leader in the promising segment. Note that in May of this year, Baidu began providing robotic taxi services in Beijing’s Shougang Park with an area of ​​2.7 km². The company aims to launch a robotic taxi service in 65 cities in China by 2025 and in 100 cities by 2030.

Fatesworn Expansion for Kingdoms of Amalur: Re-Reckoning Coming In December

Jurassic World Evolution 2: the new trailer with the ratings of the press

Uncharted 4 without multiplayer on PS5 and PC in the Compilation?