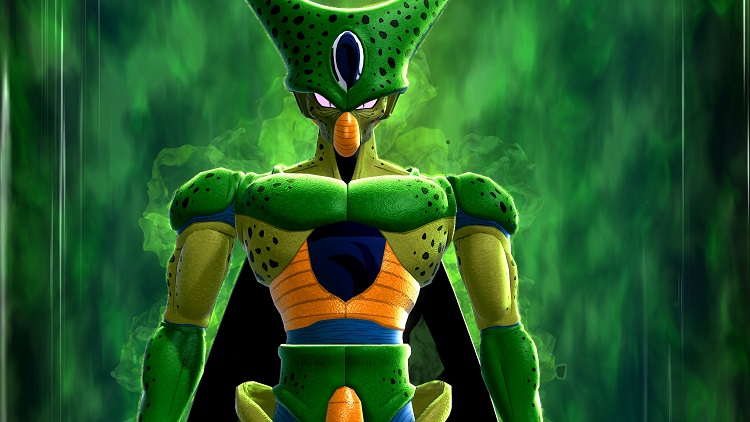 Let’s remind, Dragon Ball: The Breakers was presented last week. Bandai Namco Entertainment has promised that it will give the PC version of the game a tryout as part of a closed beta, which is due to take place shortly.

As it became known, Dragon Ball: The Breakers trials will last from 4 to 5 December this year. The game will be available for review during four sessions, four hours each (Moscow time):

On the occasion of the announcement, an 11-minute video was also presented with an overview of the main mechanics of Dragon Ball: The Breakers. In the game, seven ordinary survivors have to escape from a powerful raider (one of the villains of the series).

Dragon Ball: The Breakers is slated to launch in 2022 for PC (Steam), PlayStation 4, Xbox One and Nintendo Switch. You can sign up for volunteers for the beta through Bandai Namco Entertainment official website.

Lord of the Rings: Gollum – Release in September – Aroged

V Rising: Vampire Survival is a huge hit on Steam

The Dark Side of the Moon: Details on The Callisto Protocol, Glen Schofield’s New Horror

Life is Strange: True Colors: Digital Switch version has a specific December date - the retail version will follow in February 2022