United Label and CI Games in collaboration with Odd Bug reported on the release of the free Bloody Whiskers add-on for his rat-action RPG Tails of Iron. 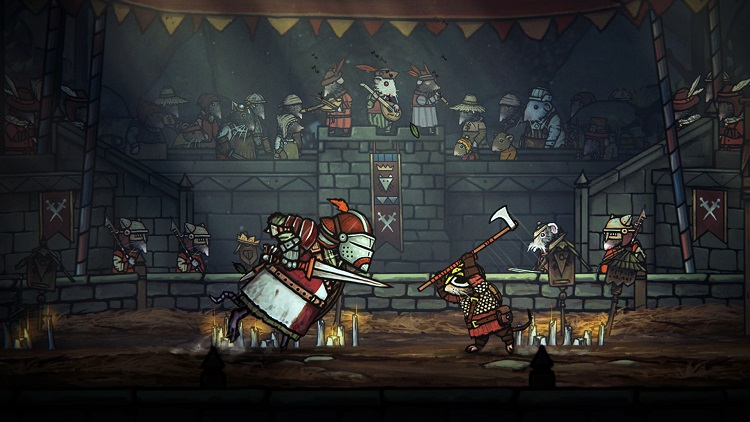 The events of “By antennae in blood” unfold at the end of the main storyline: the main character Reggie will have to prove the right to be called the rat king by taking part in a deadly tournament.

“Defeat the strongest warriors from all corners of the kingdom and get the key to the chambers of the predecessor king. What is the terrible secret lurking in them? “ – the developers are intriguing.

In addition to its own storyline, the add-on includes two new levels of difficulty (“Tendrils in the Blood” and “Fairy Tale”), five bosses, five sets of armor, six weapon skins, three achievements and trading cards (only on Steam).

PlayStation Plus: three new free games for PS4 and PS5 in December

DLSS works on Linux thanks to Valve Proton