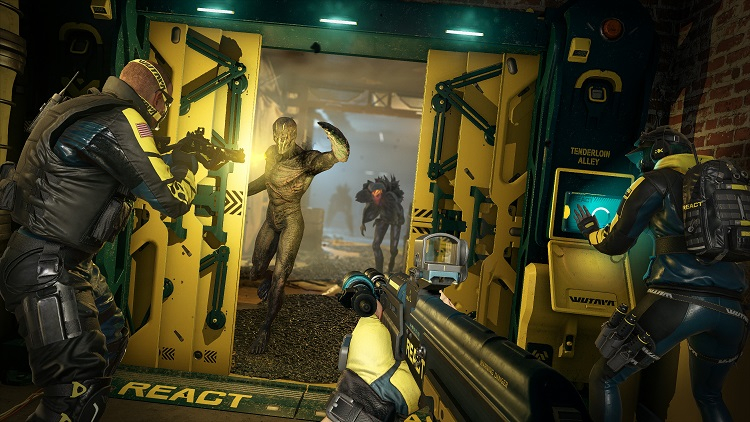 Let us remind you that for Rainbow Six Extraction and other projects, “gold-plating” means that the master disc containing the final assembly is ready for printing and uploading to digital distribution services.

Generally, sending for gold will ensure that no carryover is expected anymore. The developers are also confident of this: they reminded that Rainbow Six Extraction will be released on January 20, 2022.

See you in the containment zone on January 20, 2022. pic.twitter.com/AjgDi0jnxD

Operatives in Rainbow Six Extraction (there will be 18 in total) will have to defeat and isolate Archaeans – an evolving alien threat that came to Earth with a falling meteorite.

Rainbow Six Extraction is being developed for PC (Uplay, Epic Games Store), PS4, PS5, Xbox One, Xbox Series X and S, as well as Google Stadia and Amazon Luna. The set with the game includes two passes for a friend (designed for two weeks).

Big Pokémon competitor for PS5 & Steam is in the starting blocks

Check out these 5 movies before they leave Netflix​​​​​​​