Judging by the photographs, the party has already gone on a hike.

Judging by the photographs, the party has already gone on a hike.

Redditor Valhir98 has managed to combine his love for The Elder Scrolls V Skyrim and Dungeons & Dragons. For a D&D party, he built a dungeon diorama in the style of the draugr catacombs from Skyrim.

Basically, says the redditor, the parts of the catacombs were 3D printed. Some of the items were handcrafted. This is not the first such project for Valhir98, he assembled a diorama together with a friend. 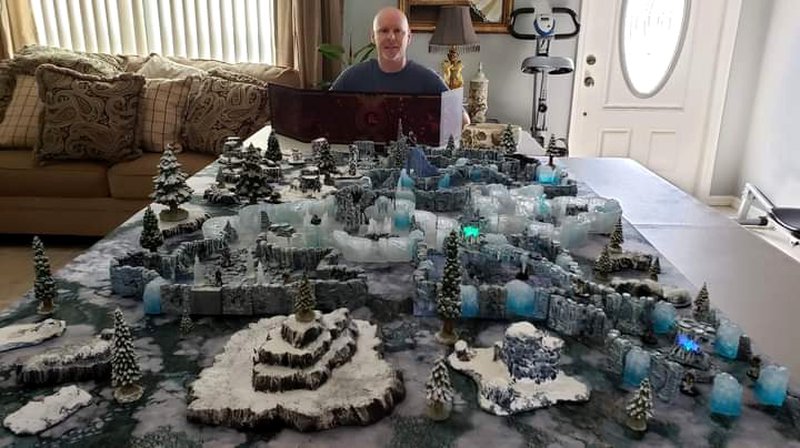 It is difficult to name the construction cost of Valhir98, but estimates that it is extremely high. Work on the project took about three to four months – and it was not that long. Friends, Valhir98 admits, expected that the creation of the catacombs would take much longer.

A party of adventurers, consisting of the heroes of Valhir98 and his comrades, have already set off to explore the catacombs. Soon, the redditor promises to post a video with an overview of the diorama.

First Look at Diabolical, a Violent Animated Series Set in The Boys Universe

Jurassic World Evolution 2: The official Accolades trailer for the sequel is ready