CD Projekt CEO Adam Kicinski in an interview with the Polish economic newspaper Republic commented on the problematic launch of Cyberpunk 2077 and revealed what the studio expects from the game in the future. 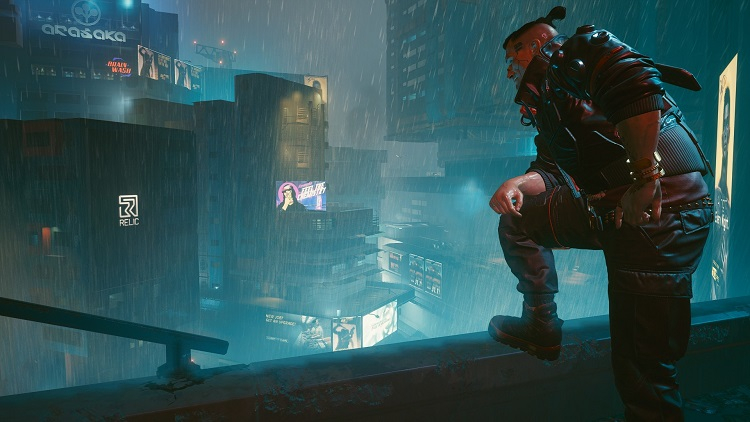 According to Kicinski, the release of Cyberpunk 2077 taught the team a valuable lesson and gave them “Kick with motivation to make changes in order to work better in the future”… For all the problems of the game, the team takes pride in many of its aspects.

Kichinsky also mentioned that in the first quarter of 2022, it is planned to release not only versions of Cyberpunk 2077 for PS5, Xbox Series X and S, but also a major patch 1.5. About 200 CD Projekt RED employees work on both releases. 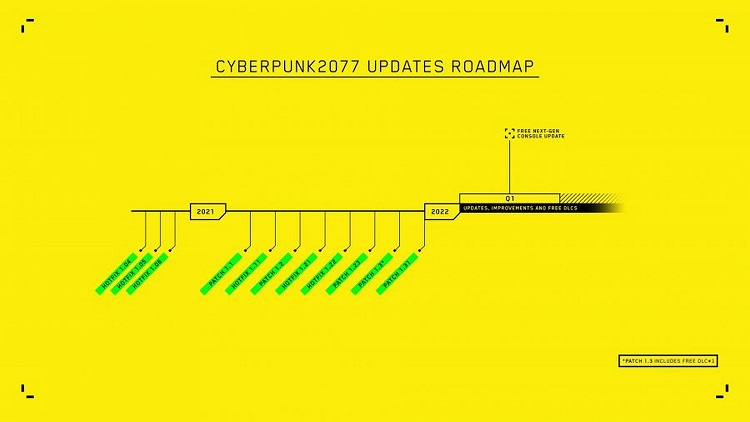 “We believe that in the long term Cyberpunk 2077 will be considered a very good game and, like our other projects, will sell for years – especially with the increasing efficiency of hardware and constant game improvements, including for the latest generation of consoles.”– said Kichinsky.

Cyberpunk 2077 was released in December 2020 for PC (Steam, GOG, EGS), PS4, Xbox One and Google Stadia. At the start, the project was criticized for sloppy technical execution (especially on consoles) – they continue to correct the situation to this day.

Looking at the weekend: Happy Thanksgiving!