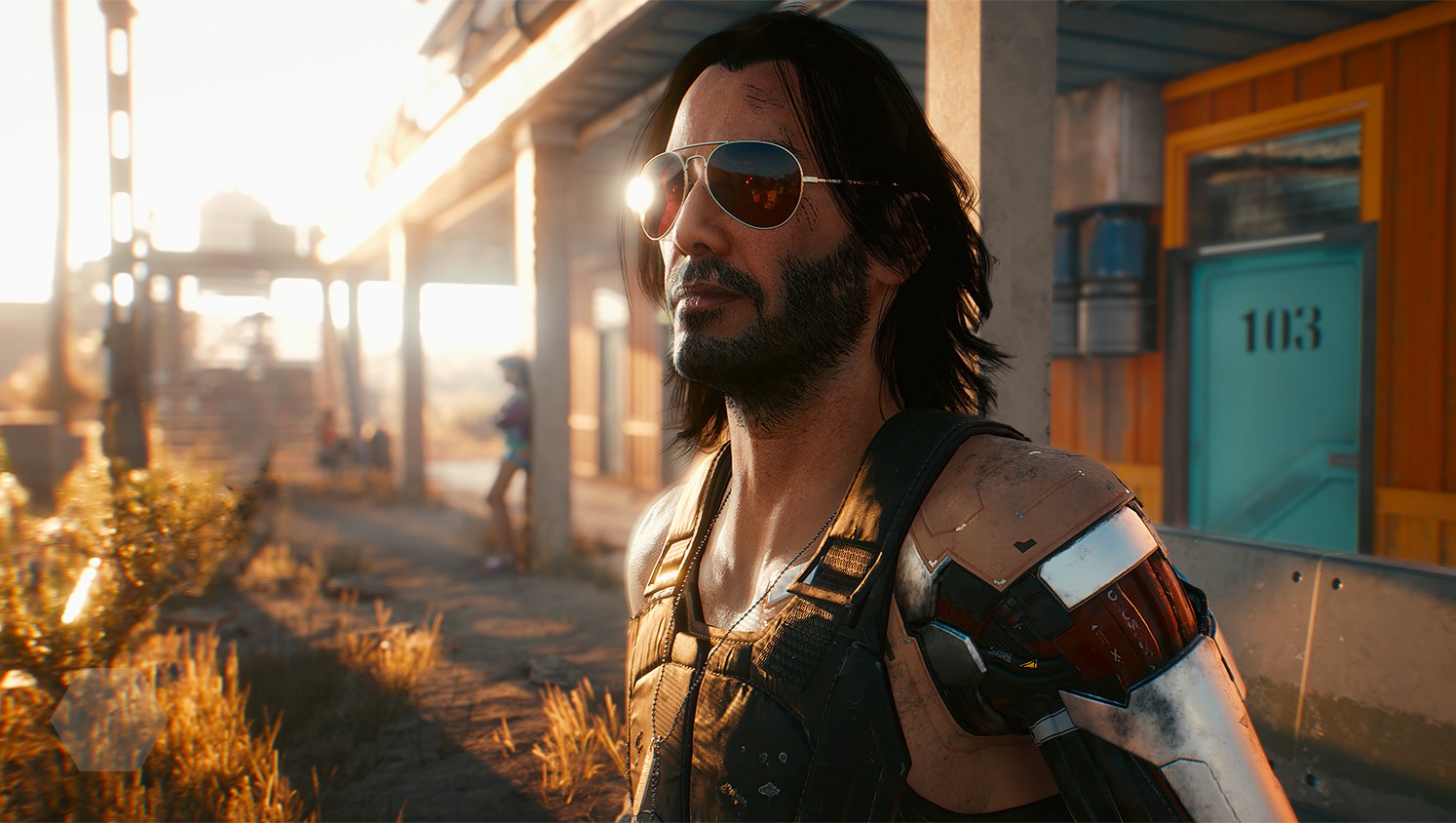 The developers of the game Cyberpunk 2077 promised to release an update of the project to the next generation consoles by the end of 2021. But not so long ago it became known that plans, once again, have changed. Cyberpunk 2077 Xbox Series X Update Now Available | S and Playstation 5 are slated for Q1 2022, at which time the game will receive a major patch number 1.5.

The head of CD Projekt RED, Adam Kichinski, spoke in an interview with Rzeczpospolita about plans to release a major patch for Cyberpunk 2077 numbered 1.5 in the 1st quarter of 2022 and an update to next-gen consoles:

We will no longer be releasing updates to the game this year. We are intensively working on a version for the latest generation of consoles, which will be released in the first quarter of 2022 with a major update – patch 1.5.

The decision to delay the release of the update until the next generation of Cyberounk was a difficult one, but we are convinced that it was the right one, especially since it was the result of a recommendation from our development team. The quality should be as high as possible.

In the same interview with Rzeczpospolita, Adam Kicinski said that Cyberpunk 2077 will be remembered as “very good” in the long run.

The first ever online mobile phone museum has opened - it contains more than 2,000 models released in almost 40 years