The fire devil: The 80s horror film in the Blu-ray test

Film adaptations of Stephen King novels are rarely really convincing, but they have been with us for about 40 years. So it is not surprising that the film Der Feuerteufel, which failed in 1984, is now being reissued on Blu-ray.

The Blu-ray is based on a new 2K transfer from a newer picture master from Universal Pictures. We dared to go into the fire and tell you whether the new version of Der Feuerteufel is a hot tip for the film shelf at home, or whether it would be better to burn the money for the disc. 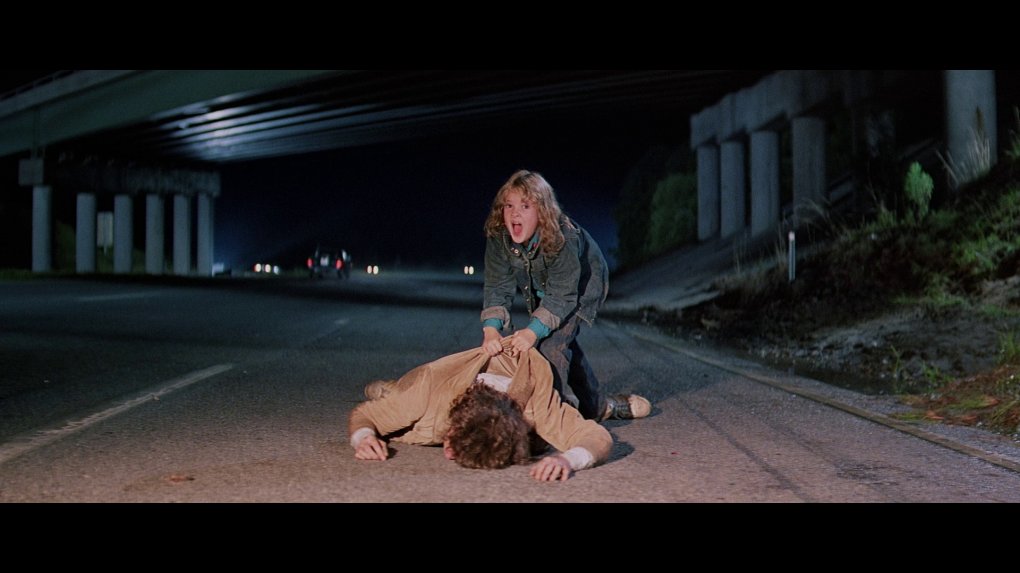 Stephen King’s The Fire Devil: Review of the Blu-ray New Edition of the Horror Movie (4)

From the technical side alone, the new edition of Der Feuerteufel is quite successful. Due to the age of the film, the picture is a little bit creepy now and then, but in general the new Blu-ray is much better than the previous edition. The image is sharper and the colors a bit more vivid and the new 2K transfer makes a more detailed impression.

The tone cannot quite keep up here. It’s not that the soundtracks are badly mixed or that there is noise, but you can see more clearly here that Der Feuerdufel is already 37 years old. The somewhat thin soundtrack does not reduce the enjoyment of the film either. The script is more responsible for this. 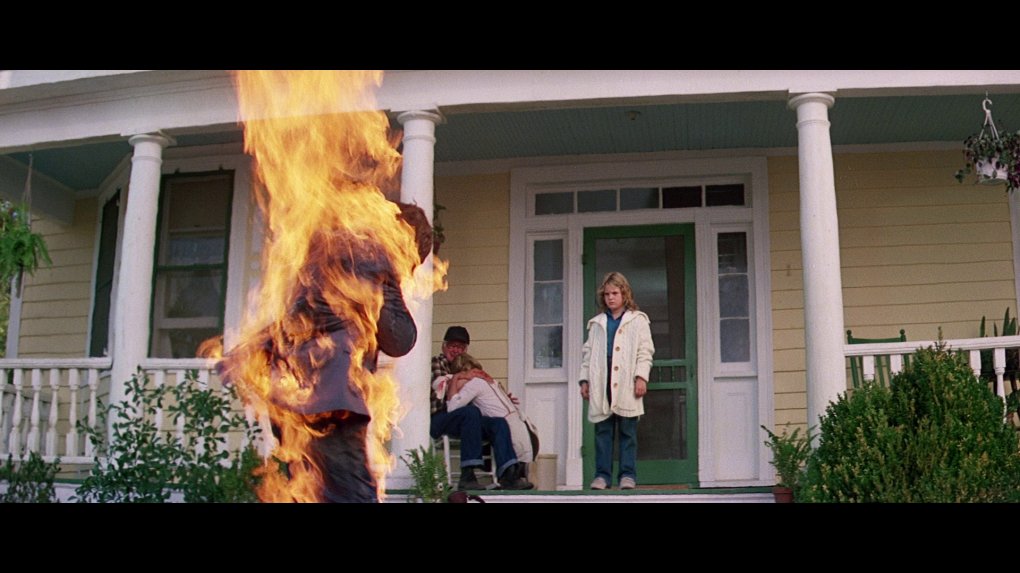 Stephen King’s The Fire Devil: Review of the Blu-ray New Edition of the Horror Movie (5)

Just like in Stephen King’s novel Feuerkind, The Fire Devil begins with a man and his daughter on the run. It quickly turns out that Andrew has telekinetic powers and his daughter Charlie has pyrokinesis. However, Charlie is not yet fully in control of her abilities and blames himself for something that apparently happened to her mother.

While the father-daughter team flees across the country from the so-called institute, we learn in retrospect what prompted the two of them on their desperate journey, who is behind the institute and how Andrew and Charlie came to their special powers. Although father and daughter try everything to catch their tracks, the institute is always on their heels. 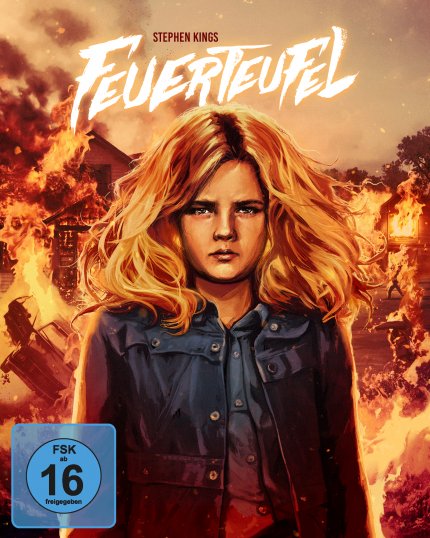 Stephen King’s The Fire Devil: Review of the Blu-ray New Edition of the Horror Movie (1)

The premise of the story is still promising and anyone who has read Stephen King’s novel also knows that the story about father, daughter, the institute and secret experiments is not only exciting, but also draws great, interesting characters. However, the film by Mark L. Lester (known for the fantastic Schwarzenegger Schlockbuster Phantom Kommando) does not succeed.

The beginning of The Fire Devil is extremely promising. David Keith is able to excellently portray Andrew’s desperate drive, so that the viewer is immediately drawn into the escape of the two protagonists. Here, The Fire Devil really feels like a King story.

After the successful first act, however, the film falls apart more and more. The middle section stumbles a little aimlessly and almost boringly, but never takes the much needed time to give the figures some depth.

As a result, you don’t really care about the finale, which is actually well staged. While the novel is devoted to its characters in detail, the film briefly wipes it over and is therefore never able to capture the drama of the original.

The fire devil is not as bad as it was made by some critics at the time, but it neither creates a lot of tension nor does it come close to the novel in any way. The film is okay for a leisurely streaming evening, but even collectors and die-hard King fans don’t need a Blu-ray of Der Feuerteufel in their closets.

Undead Labs Expands Staff to Work on State of Decay 3