Xiaomi will have its own electric vehicle factories

This morning, the top management of Xiaomi and the municipal government of one of the suburbs of Beijing signed a contract for the construction of the company’s first plant for the production of electric vehicles. The headquarters, development center and other facilities necessary for the development of the company’s automotive business will be built nearby. The first Xiaomi electric car is slated to hit the roads of China in 2024. 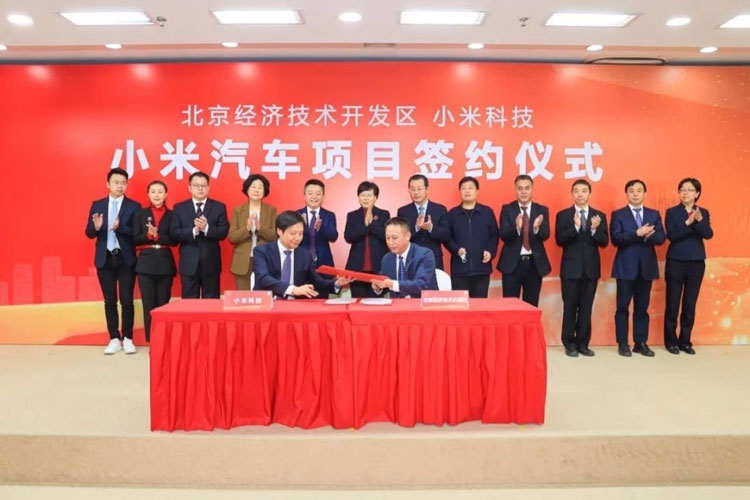 Earlier it was reported that the first electric cars for Xiaomi will be produced by Great Wall. The first Xiaomi electric car produced by the Great Wall was supposed to roll off the assembly line in 2023. It is currently unknown if Xiaomi will continue to partner with this automaker or focus solely on its own capabilities.

In September and November of this year, Xiaomi registered two companies to enter the electric vehicle market. In the summer, it acquired the developer of autopilot systems, DeepMotion, for $ 77.4 million. In general, over the next 10 years, the company plans to invest $ 10 billion in this new direction.

The Xiaomi plant in the suburb of Beijing (in Yizhuang) will be built in two stages. Each stage of production is designed to produce 150 thousand electric vehicles per year. The first stage, as noted above, will start operating in 2024. The cost of the work has not yet been reported.

Microsoft Store is now open to all Win32 apps

Amazon offers: DualSense, the PS5 controller, is on sale in various colors

Nintendo Switch games on offer on eBay for eDays: last days of discounts!