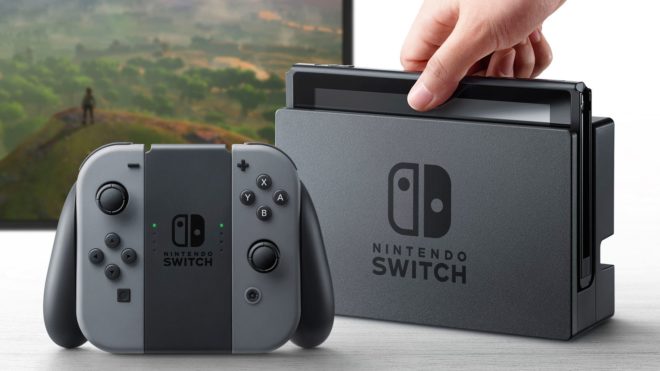 Since the very announcement, Nintendo Switch has been promoted as a mobile gaming system that can be played not only at home from the TV, but also anywhere else. The innovative console makes it easy to play on the go. Detachable controllers included. The console can be played with friends: it is suitable for split-screen games.

Many third-party publishers work with Nintendo to develop games. Thanks to hits like Mario Kart 8, The Legend of Zelda: Breath of the Wild and Mario Odyssey, the console has a powerful starter lineup. Plus, the Switch is a superb party system because of the detachable Joy-Con controllers. Once the console is removed from the docking station, it functions as a portable set-top box. She has a separate screen where you can play together thanks to multiplayer split-screen games.

With the release of the Nintendo OLED revision with a higher quality screen, it has become even more attractive to the consumer. Nintendo has its own way: it takes not the power of consoles and the increase in teraflops, but the quality of the games, and this approach seems to work: Switch is one of the best-selling consoles of our time. 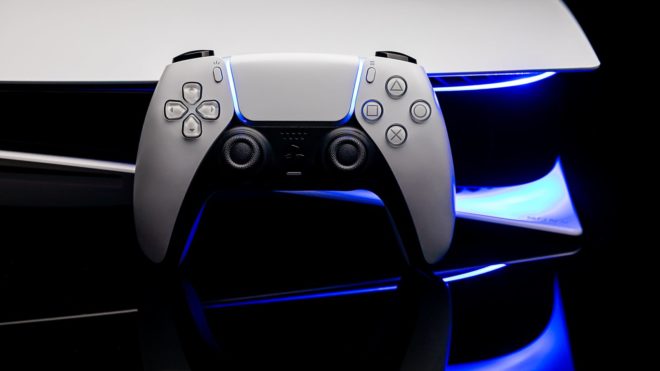 PS5 offers not only significantly improved performance compared to the previous generation console, but also great games, including exclusive ones – which is important for a large segment of the audience.

It’s games that Sony is betting on, and its latest console offers some truly outstanding titles, including hits like the remake of Demon’s Souls, Returnal, Ratchet & Clank: Rift Apart, Marvel’s Spider-Man: Miles Morales and more. Horizon: Forbiden West, God of War Ragnarok, Gran Turismo 7 are expected in the near future.

Plus, the PlayStation 5 plays 4K games at up to 120 fps, super-fast boot times from SSDs, and the DualSense controller brings a whole new gaming experience to life with tactile feedback and adaptive triggers.

Despite the fact that the design of the console turned out to be ambiguous and does not suit fans of minimalism, in all other respects this is an excellent console. 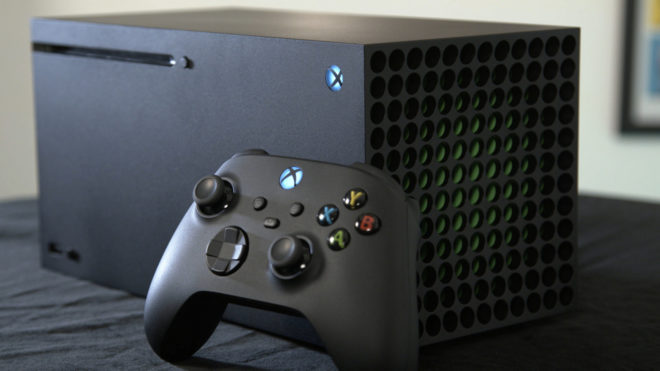 Xbox Series X is the most powerful console ever. Not only on paper, but also in real life: it is more powerful than the PS5, and in a number of multi-platform projects it provides slightly, but still better performance with a higher picture resolution and a slender frame per second graph.

In addition, the Series X boasts a sleek design that fits literally into any interface. Microsoft’s philosophy is that the console should not distract the user from the games, and the Xbox Series X does exactly that task – it is quiet and unnoticeable, unlike the PS5, which immediately attracts attention.

Another trump card of the console is the huge library of free games available as part of an Xbox Game Pass subscription, which includes both exclusives and titles from third-party publishers. Retro gaming fans will surely enjoy backward compatibility with Xbox One, Xbox 360, and Xbox games, with many offering improved graphics and fps.

However, much of the potential of the Xbox Series X is yet to come: Microsoft has bought some great gaming studios, including, of course, Bethesda, so there will be plenty of amazing games in the future. 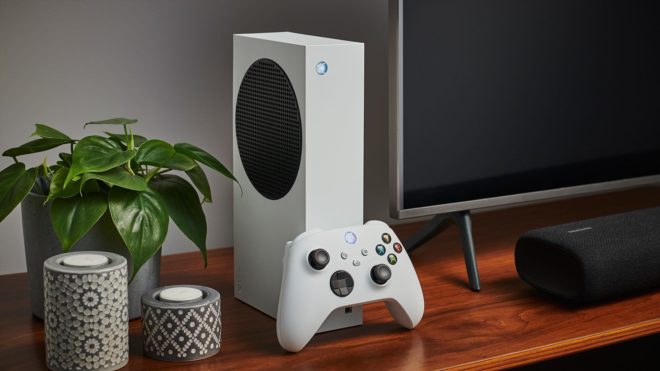 Xbox Series S can be called the most affordable console, not only because of its price, but also because in principle it can be bought on the free market. In the case of Xbox Series X and PlayStation 5, this is an unaffordable luxury, because both new-generation consoles are still out of reach of the general public.

The Series S is the youngest model in Microsoft’s nextgen console lineup: it has access to absolutely all games from the Xbox Series X, but it is not powerful enough to play them in 4K. This is a 1080p and 1440p console, and game details tend to be poorer than Series X.

Also, the junior console does not have a floppy drive, and its SSD has a lower capacity, but otherwise it is the same next-generation platform as its older sisters. This means that it will be relevant for several more years. 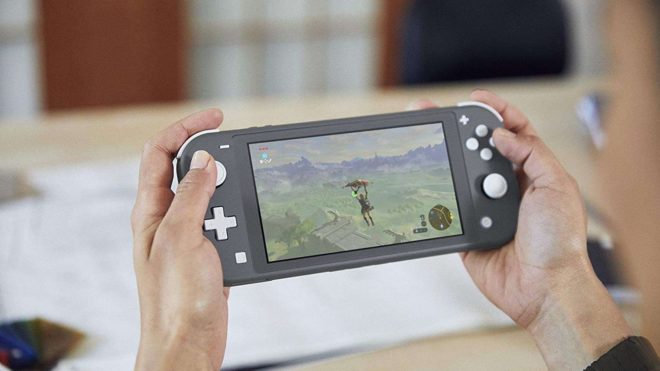 The Nintendo Switch Lite is pretty much the same story as the Xbox Series S: it’s a younger version of the console designed for those looking to save money. At two-thirds the price of Nintendo Switch, it offers some compromises: it can’t be plugged into a TV, its controls aren’t detached, and gamers can only count on 720p resolution.

However, this console has the most compact form factor and lightest weight, and the monolithic design will extend its life, which is especially important for a portable device.

The best consoles of previous generations 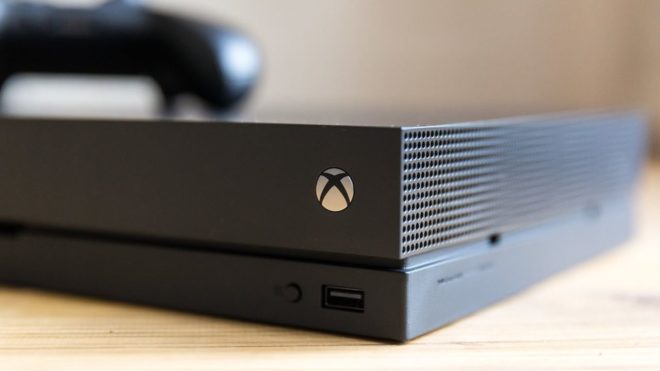 The console contains 12GB of GDDR5 RAM with a bandwidth of 326GB / s, a powerful CPU, and an AMD GPU. That is why it easily handles graphics in 4K quality and at 60 frames per second. This makes games like Gears 5 more realistic. Now absolutely all the details are visible: fluttering hair, rays of the sun, fabric of clothes. All Xbox One games are compatible with Xbox One X and Full HD resolution, and they work better on this model. Some projects even have backward compatibility with the original Xbox and Xbox 360. 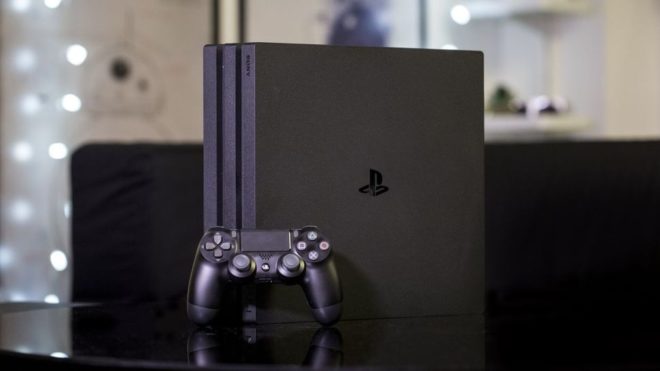 It’s not hard to be convinced of the huge user base and almost two-fold dominance over the Xbox: Sony Playstation 4 has sold over 116 million copies worldwide. The latest model, the Playstation 4 Pro, is an updated version that packs even more power.

Playstation 4 Pro increases the frame rate of PS4 games – most often up to 60 frames per second. That is why games and videos can be enjoyed in 4K quality (though not always native, checkerboard rendering is often used). The GPU power of this model is twice that of the Playstation 4.

Playstation 4’s huge library of over 1,500 games is available to play on the Pro, often with improved graphics and performance. The system can also be used to play multimedia files: Blu-ray discs, television, music. All this and more can be done with special applications and games available in the Playstation Store. Due to the popularity of the console, someone will always want to play with you online, so you will never get bored. 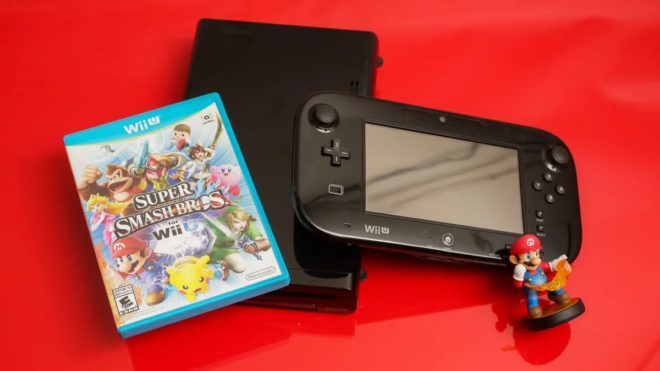 Nintendo is famous for legendary consoles that were considered the most suitable for children. The Wii U is another such example. Most of the games in her library are rated E for everyone. More often than not, games receive good reviews from critics for gameplay, direction, and simple fun.

Nintendo Wii U uses a gamepad with a screen. Should parents choose to use the TV in the living room, kids can continue to play seamlessly on Wii U using the built-in screen. The console has some of the funniest local multiplayer games like Mario Kart 8 and Super Mario 3D World. Up to four players can take part in both titles. Wii U is compatible with Wii controllers, so you don’t have to buy additional hardware to keep your friends and family entertained. 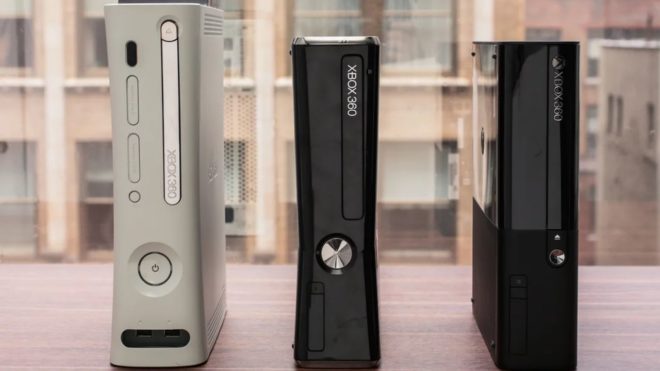 There is no good 7th generation gaming console besides the Xbox 360. There are different models, but everything you need is included in the Xbox 360 E console: wireless controller, built-in Wi-Fi, monthly Xbox LIVE Gold.

Although the storage capacity is only 4 GB, the Xbox 360 E can be expanded with an additional hard drive (up to 500 GB). The Xbox 360 E is now a consumer product in the gaming console market. The library contains over 1200 games, HD movies; you can use television. The console has a built-in DVD player so gamers never get bored. 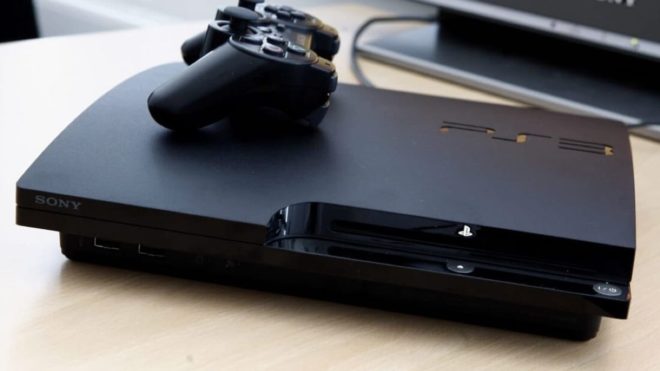 While the console can also be used as a Blu-ray or DVD player with built-in Wi-Fi, the Playstation 3’s library currently houses over 1,400 games. And this number does not include 3874 games from the Playstation 2 and 2513 – from the Playstation 1. This versatile game console is still popular today. It is suitable not only for gaming, but also for video chats, Internet access, viewing digital photos and videos, and listening to audio. 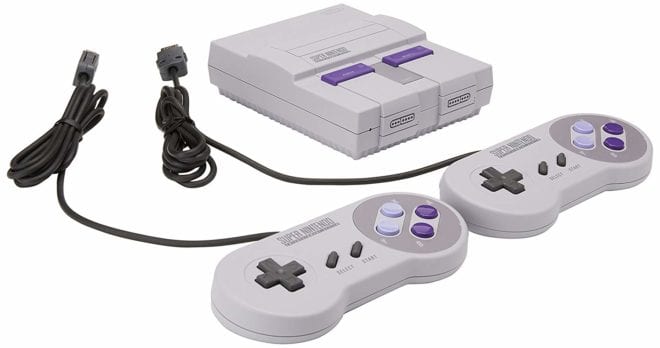 When news broke that Nintendo was re-releasing updated versions of its classic consoles like the NES or Super NES, gamers were thrilled. Super NES Classic revives the great gaming era of the 1990s. It has 21 games, including Starfox 2.

Super NES Classic retains the original look and feel, but it feels like a 16-bit home console, only in smaller sizes. It’s like a trip back in time when the gaming industry was just striving for its peak.

The console’s library includes the best two-player games of the time, such as Super Mario Kart and Street Fighter II Turbo. Games like Megaman X, Earthbound, Kirby Super Star, and Super Mario RPG are also back. Super NES Classic should be purchased by any gamer who wants to relive his youth or show the new generation the simple time when the Internet was just beginning its existence. Includes two Super NES Classic wired controllers for multiplayer gaming. 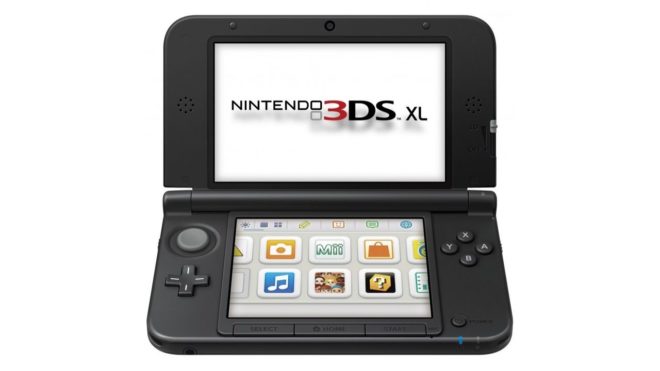 The king of handheld gaming systems laid the foundation back in 1989 with the release of the Gameboy. Now he returned to the market with the 3DS XL in 2017. The portable dual-screen system has 3D capabilities and a library of over 1200 games. Backward compatible with Nintendo DS games.

Nintendo has come a long way from launching the 8-bit handheld Gameboy system to the powerful Nintendo 3DS XL console with facial recognition, 3D capabilities and Wi-Fi. It can be played both locally and over the network with other users. You and other 3DS owners from around the world, or feel free to play games like Super Smash Bros and Mario Kart 7. The Nintendo 3DS XL measures 4 x 18 x 13 cm and weighs 500 g. The console comes in a variety of colors.

What to look for when buying a game console

Dead by Daylight: Portrait of a Murder with a new killer and more starts tomorrow