Honor 60 smartphones will be presented this Wednesday. The design of the devices was previously revealed by the Chinese marketplace JD.com, and now the Honor 60 and 60 Pro have appeared in the first live images, confirming the previous leak. 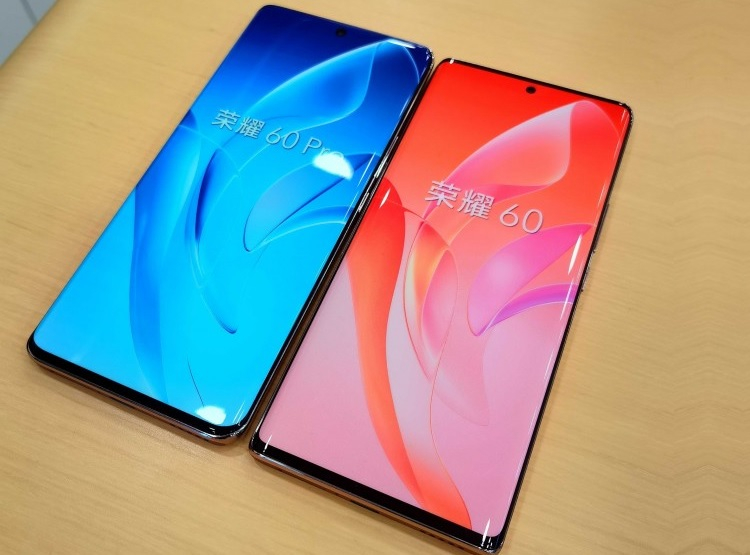 Judging from the photo, the display of the Honor 60 Pro is slightly bent on all four sides, which gives the impression of a completely borderless screen. There is still a small chin under the display, but it is very small and does not spoil the visual perception of the novelty. 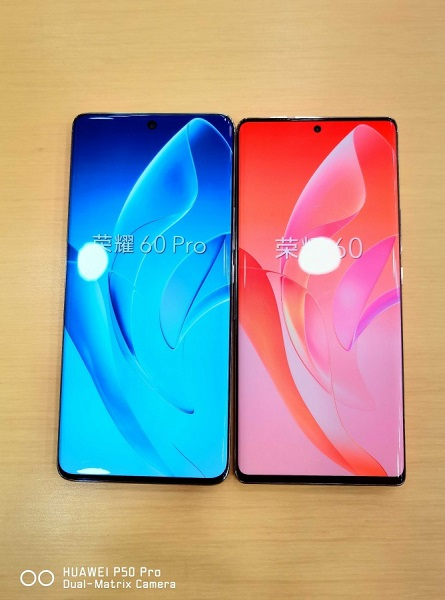 The base Honor 60 received a more familiar display, with only the side edges curved. The body of the smartphone is slightly more compact than that of the Pro version, however, the differences in the dimensions of the devices can hardly be felt without direct comparison. Both new items will get a tiny round notch for the front camera in the center of the top of the screen. 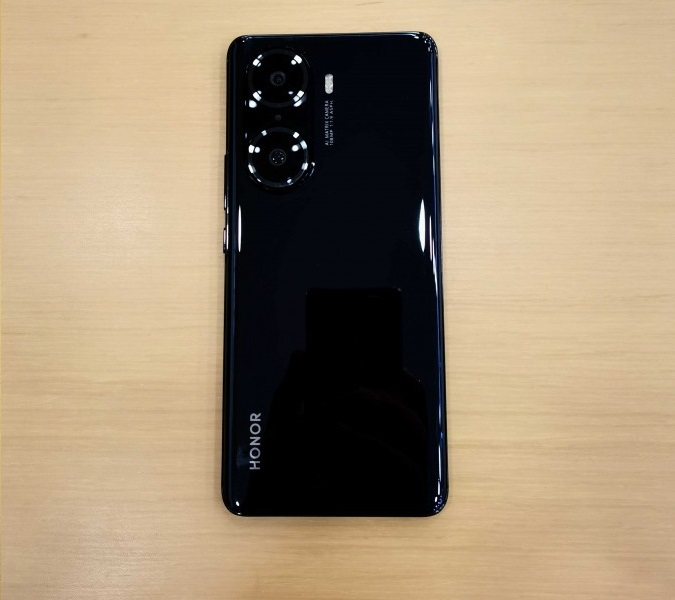 The Honor 60 and 60 Pro will inherit the design of the main camera from the Honor 50, but with minor changes in the form of an LED flash outside the module. Honor 60 smartphones will be presented on Wednesday, December 1 at 14:30 Moscow time.

Windows: WhatsApp for desktop arrives with many new features!

Company of Heroes 3: the free trial of the strategy starts, here's how to participate