Six-game crossover kicks off in Dead Cells with free update 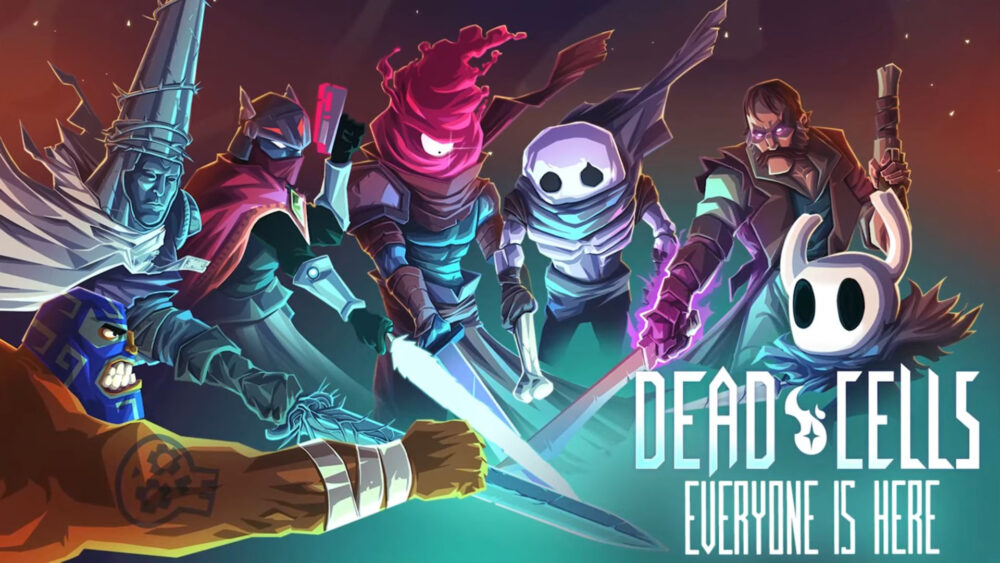 The developers of the game Dead Cells have hinted to players on social networks for several weeks that a large-scale crossover will start in the project very soon. Today it started – the update is already available for free to all players for Dead Cells on Xbox consoles. Let’s remind that on consoles Xbox One and Xbox Series X | S you can play Dead Cells with a Game Pass subscription.

EVERYONE IS HERE is now live on consoles!
Update 26: our Epic tribute to Blasphemous, Curse of The Dead Gods, Guacamelee, Hollow Knight, Hyper Light Drifter & Skul (phew!) is available starting today! Meanwhile, Dead Cells is still 40% off on most of the stores right now. pic.twitter.com/PID6YaIOqn

As part of the crossover, Dead Cells added skins and items from six different games: Hollow Knight, Blasphemous, Guacamelee, Skul: The Hero Slayer, Curse of the Dead Gods, and Hyper Light Drifter. Each game in Dead Cells spawns one costume and one weapon. On developer site you can read more about the items that were added as part of the update, but it’s even easier to go into the game itself – the update is free.

In addition to new items and skins, Dead Cells has received some balance tweaks.

Note that the update became available on PC a few days ago – November 22.

Syberia The World Before, the launch is near: the official date announced

Vampire The Masquerade - Swansong Postponed To May 19, 2022