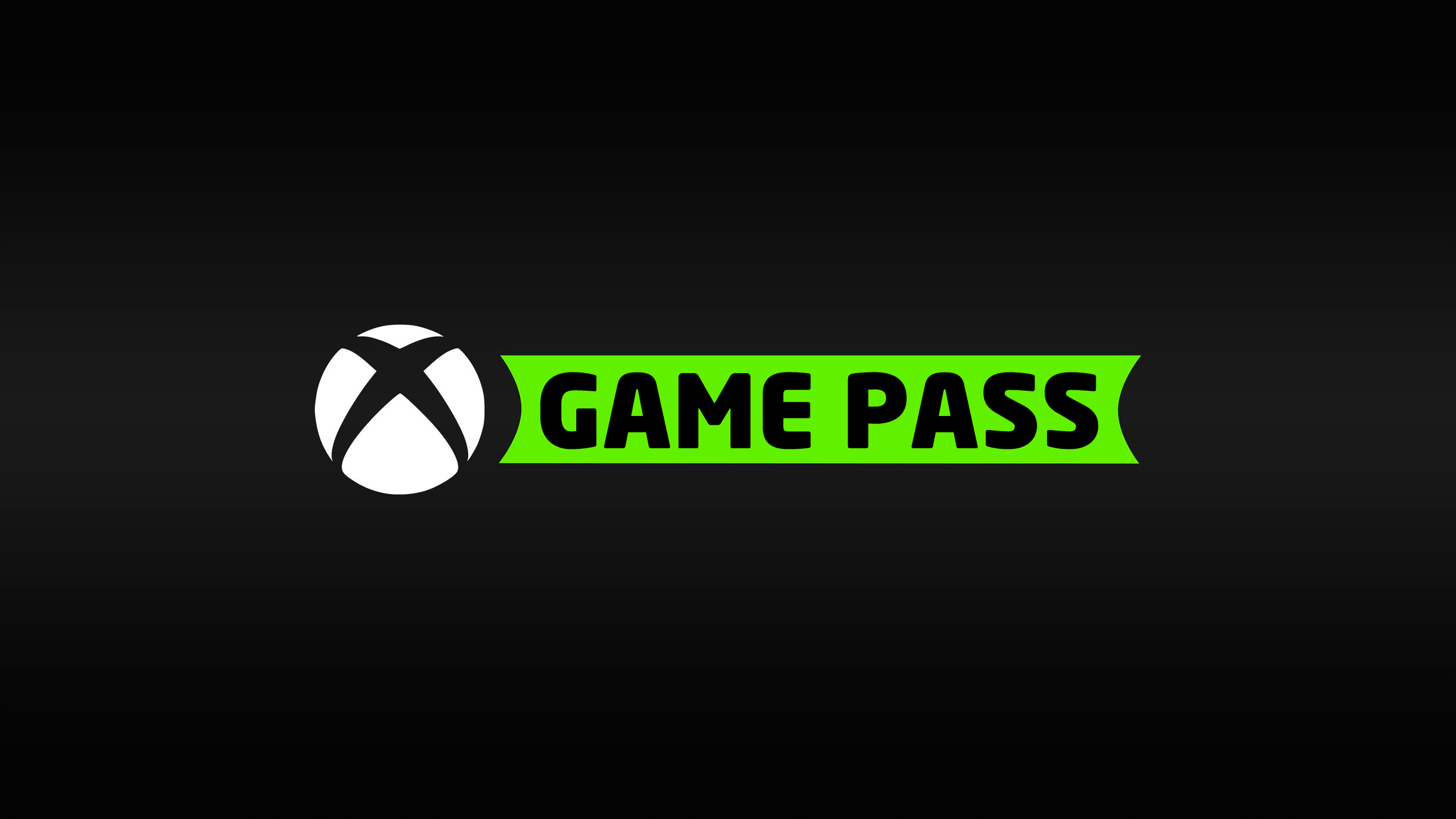 Xbox Game Pass subscription in Russia is a real salvation for players with consoles Xbox One and Xbox Series X | S given the high cost of the games themselves. There are no exact statistics on how many gamers in Russia use Game Pass on Xbox, but considering the various ways to inexpensively renew Game Pass Ultimate, it can be assumed that this is the overwhelming majority of active gamers on Xbox.

On the Microsoft website you can see list of the most played games on Xbox right now… Of these, we have highlighted the first 10 games that are available in the Game Pass Ultimate subscription (including EA Play) – below they are presented in order of popularity (the value in brackets is the total place in the TOP of games for Xbox):

Please note: We have excluded from this TOP the game Halo Infinite, which is now available to all players shareware.

Google Play Store: the best apps and games of 2021!