CD Projekt allowed Cyberpunk 2077 to be added to Xbox Game Pass, but not at this point in the game’s lifecycle

CD Projekt CEO Adam Kicinski, in a conversation with investors, commented on the possibility of Cyberpunk 2077 appearing in the Xbox Game Pass catalog. 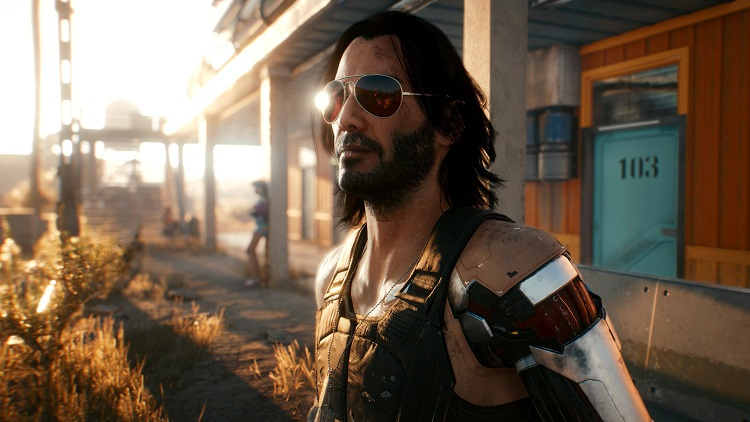 Recall that in the trailer for the launch of the cloud service Xbox Cloud Gaming on Xbox consoles, users saw a hint of adding Cyberpunk 2077 to the Microsoft service, but the CD Projekt RED representative then rejected this theory.

“We look at every business opportunity, but this kind of subscription model is good at some point in the product lifecycle, but not too early.”, – the portal quotes Kichinsky Video Games Chronicle. 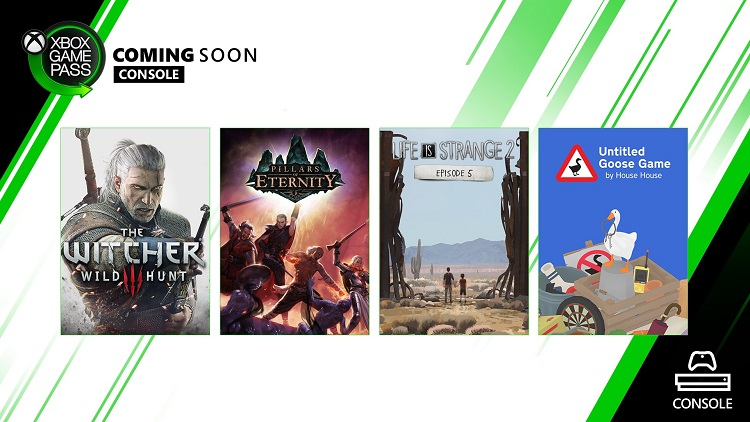 Kichinsky added that when making such decisions, CD Projekt needs to weigh benefits and costs, analyze sales. The current situation is such that the moment has not yet come for Cyberpunk 2077 – yet “too early”.

It is worth noting that The Witcher 3: Wild Hunt was once part of Xbox Game Pass and PlayStation Now. In both cases, however, several years have passed since the release of the game – four and a half and six, respectively.

From Forza Horizon to Pokemon: which is the best video game of November 2021?

Lineage2M preload for Android and iOS has started