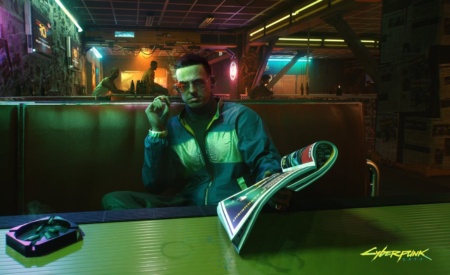 As part of the release of its latest quarterly reports, CD Projekt Red has assured investors and players that the planned (but already postponed) update for Cyberpunk 2077 is progressing “as planned” and will be released in the first quarter of 2022. 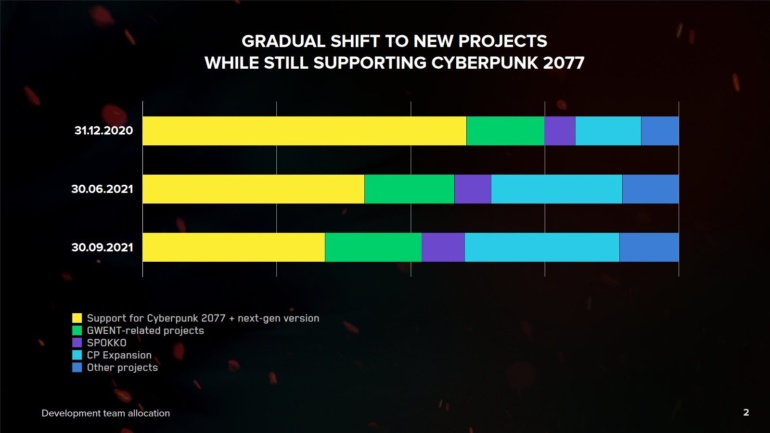 CD Projekt Red originally planned to release the next generation update in September 2021. But already in October, the company announced that it was forced to postpone its release until next year. 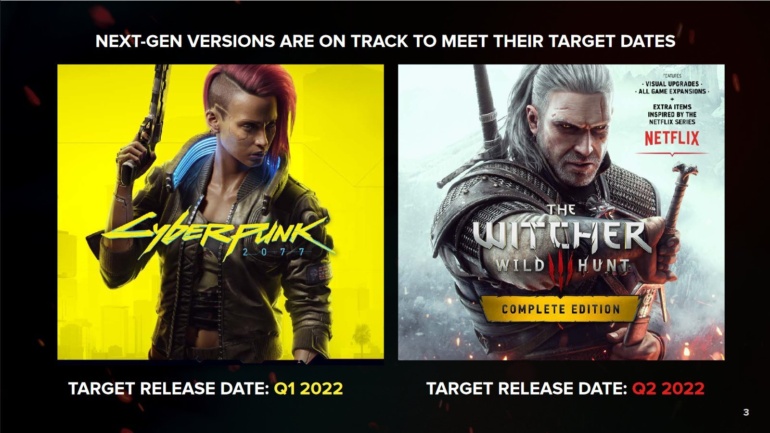 The initial release of the highly anticipated game Cyberpunk 2077 proved to be disappointing. It was rife with various errors. The company has been actively working on fixing them and releasing patches. Thanks to this, over time, the amount of criticism of the game has noticeably decreased. It has seen another surge in popularity lately, likely thanks to recent 50% discounts on Steam, PlayStation and Xbox stores. 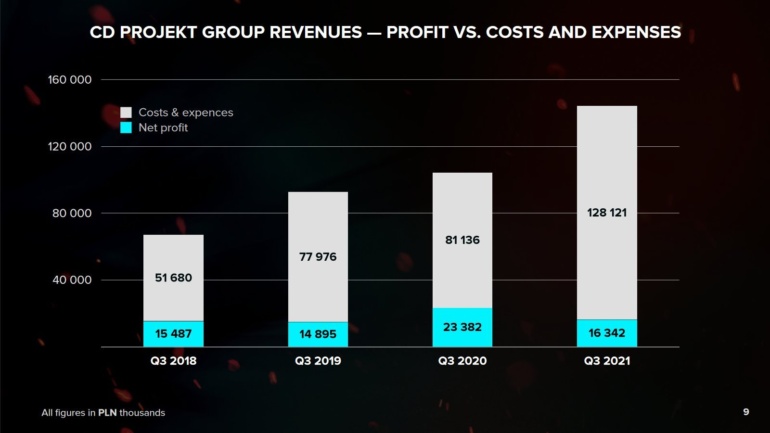 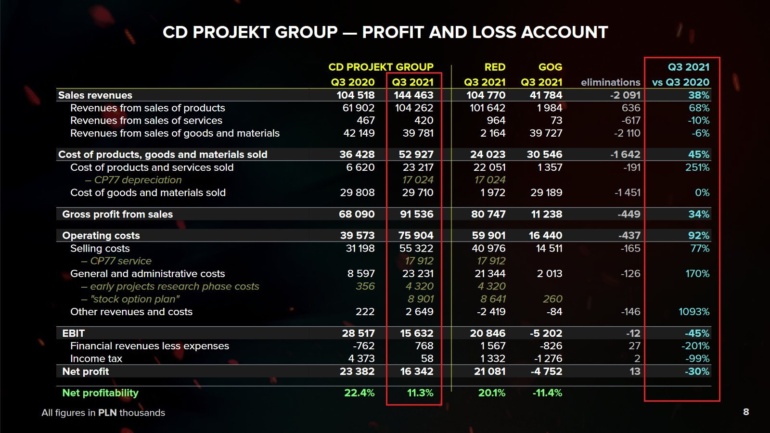 In terms of financial results, in the third quarter of 2021, CD Projekt Group’s revenues grew by 38%. But due to the increase in expenses, the amount of profit before interest and taxes decreased by 45%. Business profitability almost halved – from 22.4% to 11.3%.

“Ukrposhta” chooses a sketch of the next stamp “Good evening, mi from Ukraine” – you can offer options – Aroged

New locations, mobs, boats and dirt: a big update for Minecraft will be released on June 7 – Wild

Google Drive finally has support for keyboard shortcuts for copy, paste and other commands

From Forza Horizon to Pokemon: which is the best video game of November 2021?

Lineage2M preload for Android and iOS has started