On the eve of last weekend, Elon Musk sent out a rather gloomy e-mail to SpaceX employees. If Starship does not start flying every two weeks in 2022, the letter says, then the company will face “the risk of real bankruptcy.” The head of SpaceX urged employees to make every effort to avoid disaster. He himself gave up his Thanksgiving vacation and has been spending the night in the rocket engine shop since Friday. 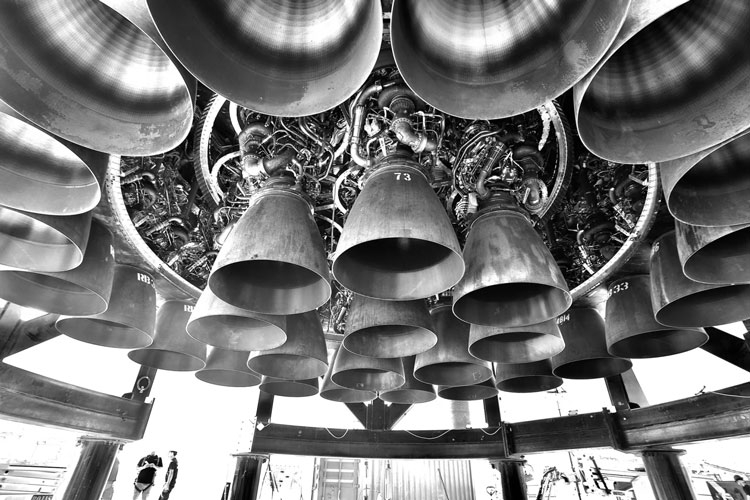 “Unfortunately, the Raptor production crisis is much worse than it seemed a few weeks ago. As we investigated the issues since the departure of the previous guide, they unfortunately turned out to be much more serious than reported. It is impossible to embellish it “, – quotes lines from the letter a source.

Probably, we are talking about the dismissal of Will Heltsley, the former senior vice president of propulsion at SpaceX. According to the message CNBCHeltsley left SpaceX last week due to a lack of progress in the production of Raptor rocket engines. We will also remind that a year ago the rocket scientist and part-time co-founder of SpaceX Tom Mueller left the SpaceX company.

The commercial launch of Starship every two weeks is an incredibly ambitious goal. So far, there has not been a single attempt to put a prototype ship into orbit. The first attempt was planned in the summer, but was gradually postponed to the new year. Elon Musk hopes that the SN20 prototype will make an orbital jump at the beginning of the new year. And by the way, engines are not the only problem of the prototype and future ship.

During the moments of static burning of the engines and even when the pressure in the fuel tanks is released, the thermal protective tiles flying away from the ship are visible in the video. Apparently, the technology of fixing the tiles has not yet been worked out, as well as there is no material tested in practice for them. This is also hinted at by the heterogeneous color of the tiles, the options for which are many.

Ideally, the first orbital flight of the SN20 prototype and the subsequent re-entry into the atmosphere will help determine the choice of both the tile and the method of its attachment. Another thing is that collecting all the data in the first test flight seems too optimistic. For example, the source does not believe that anything other than the black box can survive from SN20 after entering the atmosphere. But if the data is saved in a black box, it will also be a success.

Actually, all of Elon Musk’s previous approaches to testing under the Starship program are an example of excessive cost overruns when experiments are carried out with a deliberate focus on the destruction of samples. It is expensive, but in the shortest possible time it allows you to grope the boundaries of technology in terms of strength, resistance to stress, and so on. Finally, it is simply spectacular, which, it can be assumed, is also taken into account by the developers of the test program. 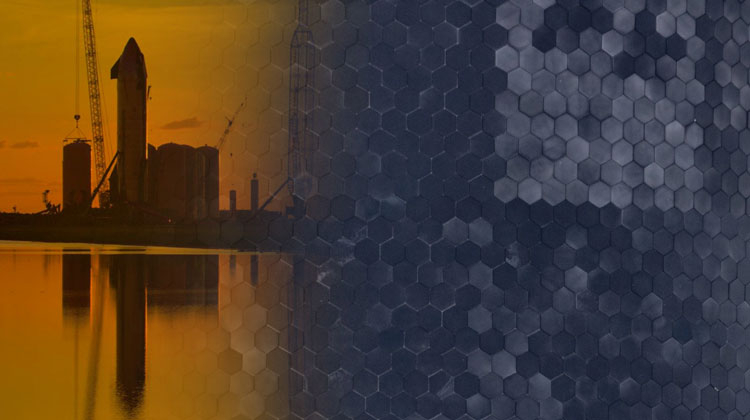 Image of a hot plate on the SN20 prototype. Image source: https://spaceexplored.com

Returning to the “real threat of bankruptcy” the source suggests not to consider it serious. SpaceX has ample military and civilian orders, including a contract with NASA for launches and projects under the lunar program. Therefore, the SpaceX bankruptcy will not happen if Starship still does not fly by the end of next year.

At the same time, Elon Musk himself considers the beginning of the commercial operation of Starship essential for the commercial success of the Starlink satellite Internet program. The company has ordered millions of terminals and expects to begin launching more advanced (and heavier) Starlink V2 satellites into orbit. This cannot be done without Starship, and the service cannot be ubiquitous and commercially attractive.

In any case, SpaceX will face difficult times in the new year, as clearly indicated by the tone and content of the letter to employees. For the Mask himself, this is not a reason to lose heart, but a chance to become stronger.

Steam broke the record for players of COVID's height

Will Bioshock 4 be called Isolation and will it have two open world cities? The summary of the new leaks