“You Only Have One Bullet for an Army”: Halo Infinite Gets Launch Trailer

Microsoft Publishing and Development Studio 343 Industries presented a new trailer for its sci-fi shooter Halo Infinite. The video is dedicated to the imminent premiere of the game. 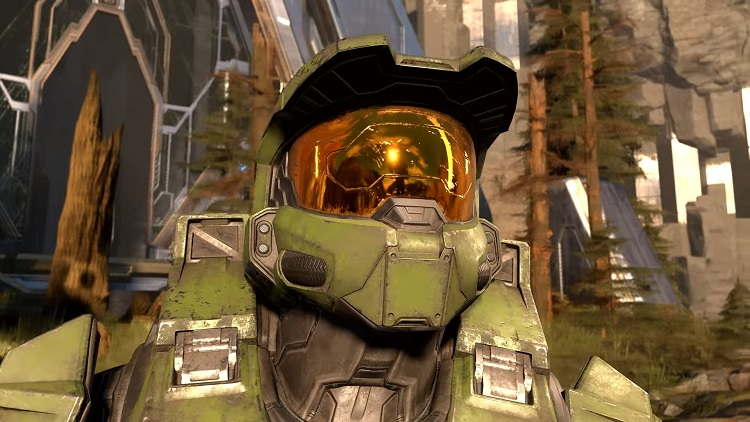 The unveiled video lasts two and a half minutes and is entirely dedicated to the Halo Infinite single-player campaign, which will be available to the buyers of the project on December 8 this year.

Recall that according to the plot, Master Chief, together with the Pilot and the AI ​​”Arms”, will have to go to the Zeta Ring in order to defeat the forces of the “Les Miserables” and uncover even more secrets along the way, including the fate of Cortana.

The developers promise the largest world in the history of the series, the opportunity to become the defender of humanity in an unequal struggle (“You only have one bullet for a whole army.”) and face the most ruthless enemy the Master Chief has fought.

Halo Infinite is being created for PC (Steam, Microsoft Store), Xbox One, Xbox Series X and S. Currently, a beta version of the multiplayer game is available for free on these same target platforms.

STALKER 2 will receive "the most dangerous open world of 2022"