Arnold Schwarzenegger will look into World of Tanks 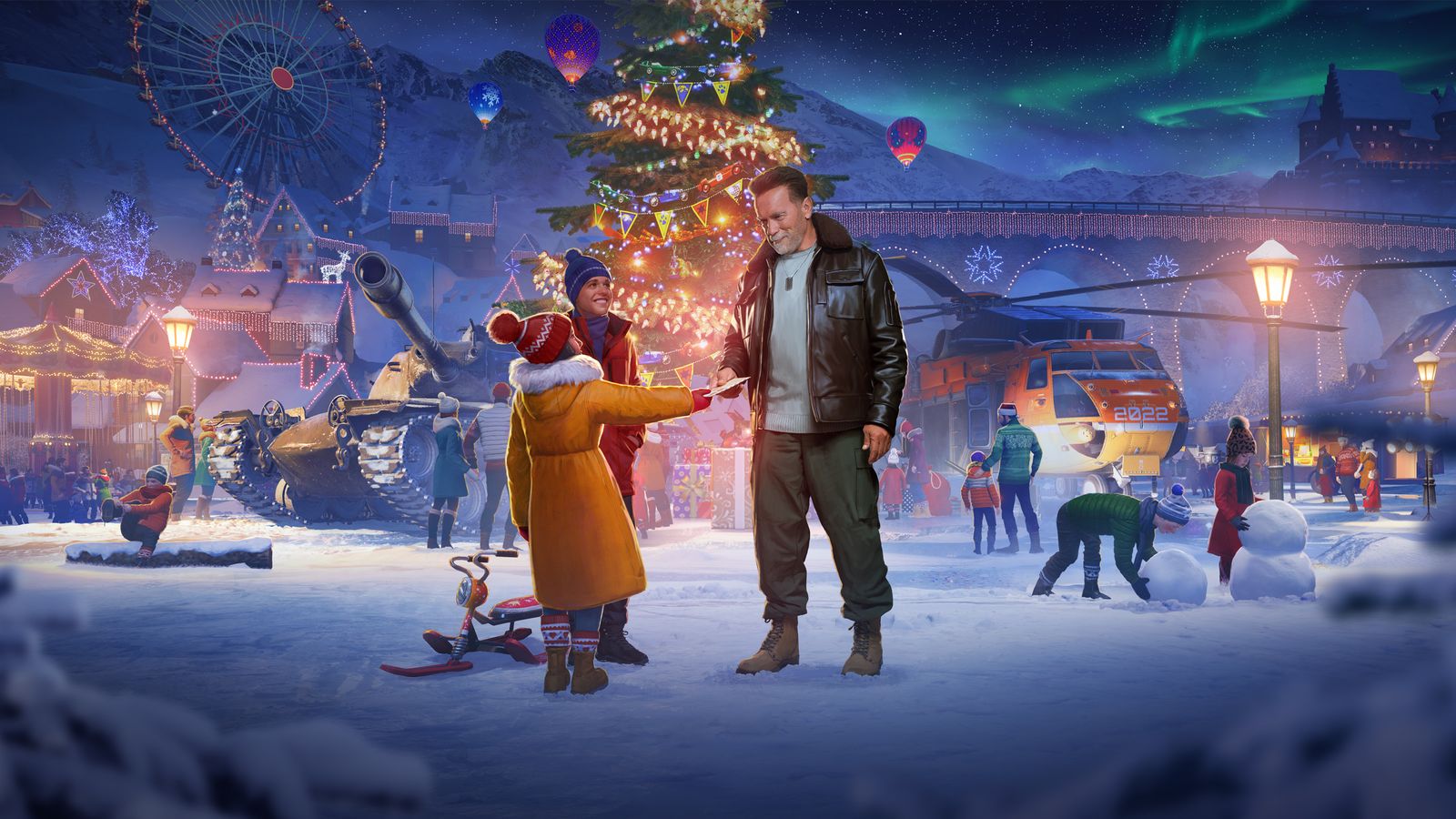 The famous actor, bodybuilder and politician will be the main character of the “New Year’s Offensive-2022”.

What the players have been waiting for for a long time has come true: “Iron Arnie” comes into play. The new World of Tanks trailer tells the story of little Johnny: the boy sent a letter to his idol, but almost 30 years have passed, and only now the letter reaches the addressee. After receiving the message, Arnold decides to meet with Johnny. He gets into his helicopter and hits the road.

“Working with the Wargaming team on this special project has been a great experience – all the more so I know how much joy it will bring to millions of players! I have a long history with tanks: I have an M-47 Patton on which I served in the Austrian army when I was 18, so I know the excitement you get when controlling these beasts of steel! Reddit users have been asking for years when can I expect to appear in World of Tanks? It seems their dream has come true. So put aside your holiday cookies and get ready for the New Year’s Offensive with me! “

More detailed information on the “New Year’s Offensive – 2022” will be published shortly.

According to Javier Bardem, the plot of the film “Dune 2” will surprise readers of the book

Call of Duty Warzone: Caldera update with new gameplay - that's what you can expect