Call of Duty: Warzone: Season 1 dogfights and more details about the start

The first season of Call of Duty: Warzone includes a mode with dogfights and more details about the start have been revealed.

For the new Warzone map Caldera not only numerous details about the areas were revealed. There is also information on content and modes for the start itself and the beginning of the first season. Including the new Vanguard Royale with aerial battles and the return of Rebirth Island.

Season 1 starts for owners of Call of Duty: Vanguard on December 8th (all others one day later). Players will then have access to all content from Vanguard and the barracks:

The developer will also activate an overarching progression for Vanguard and Warzone at the start of the first season. Both shops will also offer content on Vanguard. 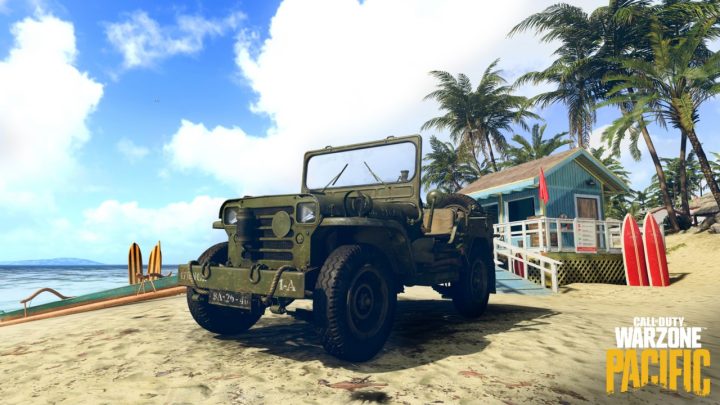 Vanguard Royale is a new mode that focuses on new vehicles and combat in the air. The mode focuses exclusively on weapons and equipment from Vanguard. In addition, the pace of the game has been changed by adjusting radii and time collapses. 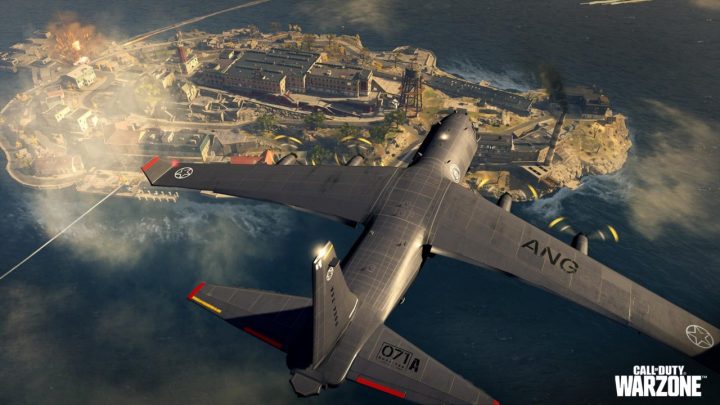 From December 8th, all players (including non-Vanguard owners) will have access to Rebirth Island. There you can try out weapons and operators from Vanguard.

Mini Royale and Revival will be active in Rebirth Island. Apparently, the visit is initially limited to Rebirth Island for only one day. A later return in Season 1 with other modes has already been confirmed.

= Partner & Affiliate Links: Possible listed offers are usually provided with so-called affiliate links. With a purchase through one of these links you support Xboxdynasty. Without affecting the price, we receive a small commission from the provider and can offer this website for you free of charge.
Tags: CalldetailsdogfightsDutySeasonstartWarzone

Xiaomi: this is the probable date of arrival of MIUI 13 on your smartphone

Dying Light 2: the importance of parkour in the new Techland video

The Pathless for PS5 is on offer with a 50% discount

MEO is missing! Vodafone follows NOS' steps and already has 5G in Portugal