Official: STALKER 2: Heart of Chernobyl single will not feature microtransactions 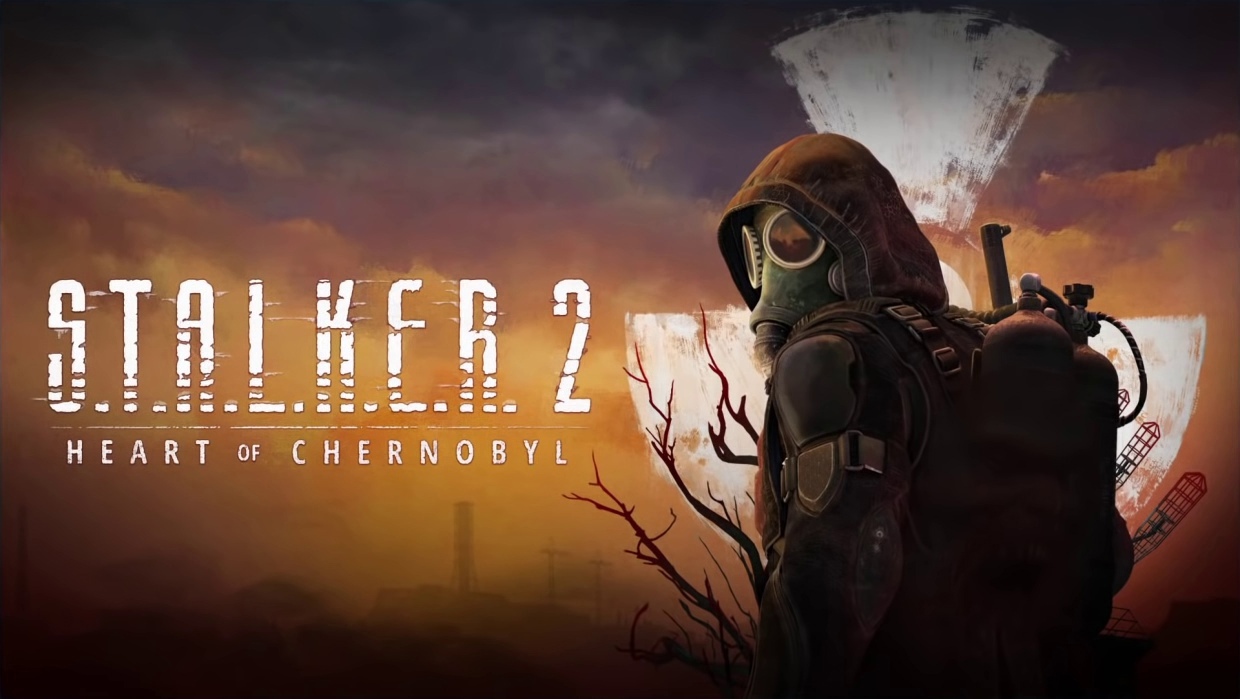 A few days ago, the network began to actively discuss that in the Microsoft Store on the page of the game STALKER 2: Heart of Chernobyl, the presence of in-app purchases appears. The “in-game purchases” mark on the project page greatly excited the players, who decided that microtransactions could appear in the new shooter from GSC Game World. The developers have officially denied these rumors.

Community Manager for STALKER 2: Heart of Chernobyl comments on DTF officially denied in the news about possible microtransactions in the project that in single player mode it would be possible to purchase items for real money:

The single will not have any microtransatz, the single-player game will be complete and complete, in which you can plunge headlong, there will be no purchases from outside.

Note that there is no information yet on the multiplayer game STALKER 2: Heart of Chernobyl. It is known that he should appear in the game after the release in the format of a free update.

The release of STALKER 2: Heart of Chernobyl is scheduled for April 28, 2022. On the same day, the game will be included in the Game Pass subscription for Xbox Series X | S and PC. The project is not scheduled for release on Xbox One.

Titanfall Towards Retirement: Respawn will remove it from sale and EA Play

Halo Infinite, Among Us & 10 More Games To Be Added To Xbox Game Pass In The First Half Of December