Ubisoft going to spend another promotion with temporary free access to the tactical shooter Tom Clancy’s Rainbow Six Siege. The event will take place from December 2 to December 6 on PC, PlayStation 4 and Xbox One. Everyone will be able to try out the full version of the project with all maps and modes. All progress from the temporarily free Siege can be transferred to the game purchased after the promotion. 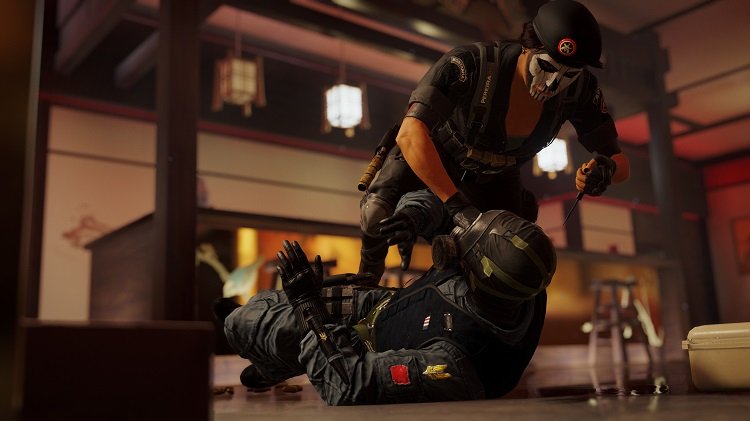 Ubisoft also released a trailer for the new Rainbow Six Siege Battle Pass, dubbed High Caliber. He already started and will last until February 21 next year. This time, players will be able to get to know the new Thorn operative better, explore the redesigned Outback map, and try to feel the balance changes made in battles. 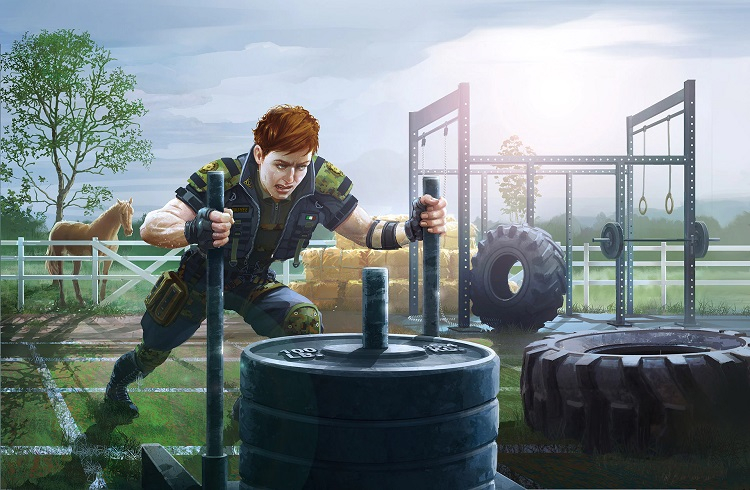 The Premium Battle Pass instantly unlocks the new Thorn Operator and gains access to dozens of rewards, including exclusive weapon skins for many Operators, Alpha Packs, 3D Weapon Skins, and more. In total, over 130 rewards can be unlocked as part of the fresh Battle Pass.

Rainbow Six Siege was released in December 2015 on PC, PS4 and Xbox One. The shooter ran into problems at launch, but the developers managed to fix them and make the game a success.

Sh4dowehhh: “Without China, the garbage that should be eliminated from the tournament is walking around the upper bracket”

Warner Bros. has published a new teaser, posters and frames for The Matrix Resurrections - Aroged

Activision, even the USA are making themselves heard: 6 states want radical internal changes