Rapper IAMMIND: “Believe it or not, I bought myself a Dota lineup. The team is already playing in the first division “

“Believe it or not, I bought myself a Dota 2 roster. I am the first rapper in the CIS to open my own esports organization.

I’ll show you the players soon. This is generally imperial, ”IAMMIND wrote on his Instagram. 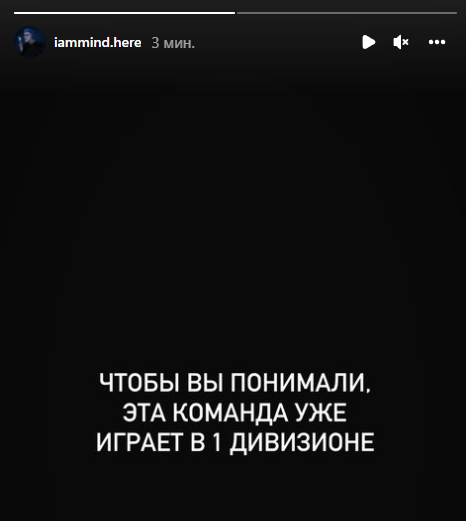 7 teams to watch out for in the new season