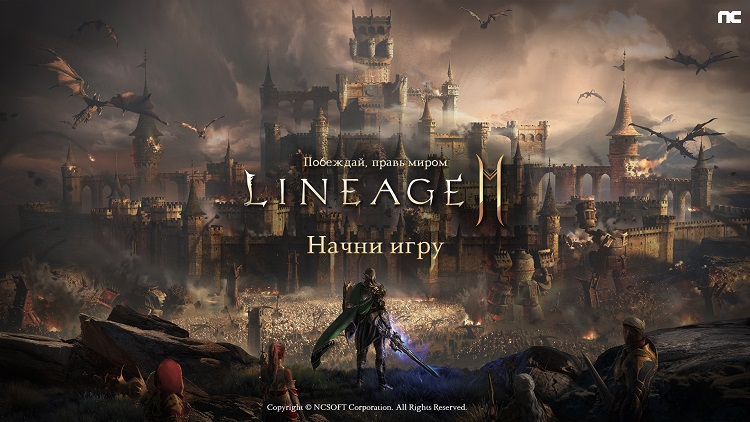 Lineage 2M became available on mobile devices running iOS and Android, as well as in a cross-platform service Purple… The service supports the functions of broadcasting games and communicating through text and voice chats.

It is reported that the launch of Lineage 2M took place in Russia and 34 other countries around the world – six more than originally planned. Kazakhstan, Uzbekistan, Azerbaijan, Georgia, Moldova and Armenia were added to the list.

At launch, Lineage 2M users will be able to try out a wide variety of content, including Aden’s Pass, Novice’s Pass, and the Catacombs of the Apostates (we talked more about all three in the previous article).

Also, the developers have prepared a number of promotions for the players: 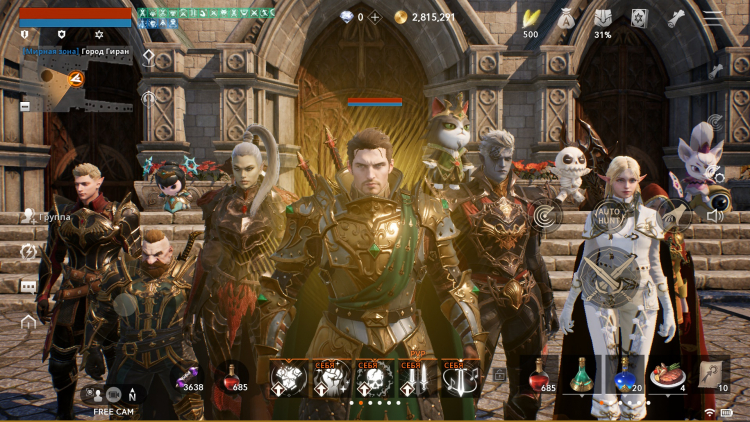 NCSoft assures that in addition to the above, various other events will be held, within which Lineage 2M users will be able to receive “Nice prizes”.

The developers call Lineage 2M the successor of Lineage 2. The game promises “The best 3D graphics on mobile devices”, cross-play, seamless loading and open world with battles for 10 thousand people.

The release of the cross-platform Lineage2M took place