The developers of the online shooter Warframe from Digital Extremes have presented a cinematic video dedicated to the expansion of The New World. The upcoming addon will be the largest in the history of the project. 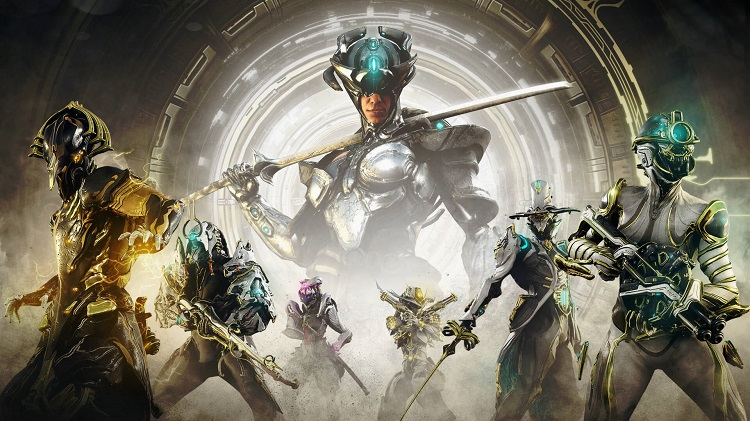 The New War will add a ton of content to Warframe: missions, locations, characters, and more. Details are on the official website project.

“After the collapse of the Orokin Empire and countless years of waiting for rebellion, the Sentient have gathered their forces for a full-scale invasion and are ready to conquer the shattered and divided Primordial System. Unleash your inner strength and master new characters, weapons and a completely new Warframe, fighting among the stars “, – reads the description of the extension.

The New War will be released on December 15 simultaneously on PC, PS4, PS5, Xbox One, Xbox Series X and S, as well as Nintendo Switch.

PlayStation Plus December 2021: announced the new free games for PS4 and PS5

Sony and Acer partner of Cinecittà Game HUB, in support of the Italian videogame industry

Fresh trailer for the new "Matrix" is dedicated to déjà vu