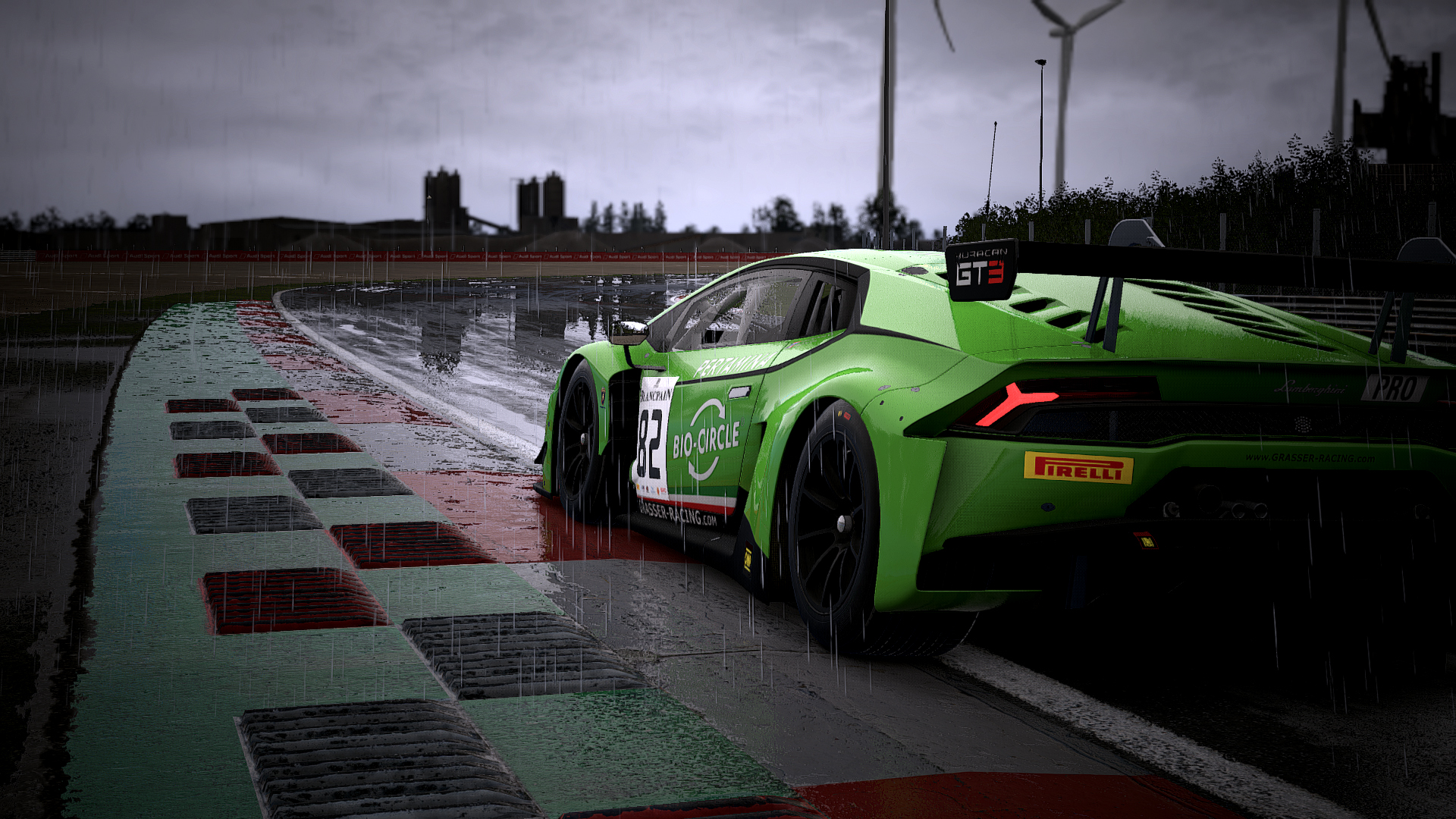 According to the creators of the game, the update will not only implement 4K at 60 FPS, but will also bring a whole host of other changes. In particular, in Assetto Corsa Competizione, the system of changing day and night will be improved, procedurally generated weather will appear in the game, rain will seriously affect the physics of car control, private lobbies, updated liveries and much more will be added to the game. Check out the trailer for the Assetto Corsa Competizione update below. 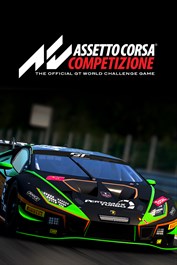 Assetto Corsa Competizione will be released on Xbox Series X / S on February 24, 2022. Improved frame rates and graphics will give riders the most …
Go to Microsoft Store

God of War Ragnarök: In addition to PS5 and PS4 also planned for PC?

The new “Matrix” launched in China with $ 7.5 million in fees – apparently due to piracy

Innovations in Android: a smartphone as a key for a car, additional widgets, improvements to Google Photos, etc. - Aroged