Sega Publishing and Creative Assembly Sofia announced a new addition to the strategy A Total War Saga: Troy. Rhesus and Memnon with the controllable heroes of Homer’s Iliad – the Thracian warrior Res and the Ethiopian king Memnon – will be released on December 14 at Steam and Epic Games Store.

In Rhesus and Memnon, players will control the Thracian tribes of Resa and the Ethiopian army of Memnon. 49 new units will appear in the strategy, including “Fearless Egyptian soldiers, forest ambush masters, Thracian highlanders and crushing chariots”.


Res can turn to the powerful Thracian gods to strengthen the faith of his people in victory. Thus, access to elite units, settlements, reinforcements for the army and other bonuses opens up. In addition, the commander unites the warring tribes under one banner, increasing the power of his army.

Memnon strives for one goal – to wipe Achaea off the face of the earth, so he does not create a colony. To strengthen his army, he uses war trophies and prestige. In addition, the Ethiopian leader can request help from the pharaoh and instantly replenish his army with troops from Egypt, Ethiopia, Canaan and Susa. 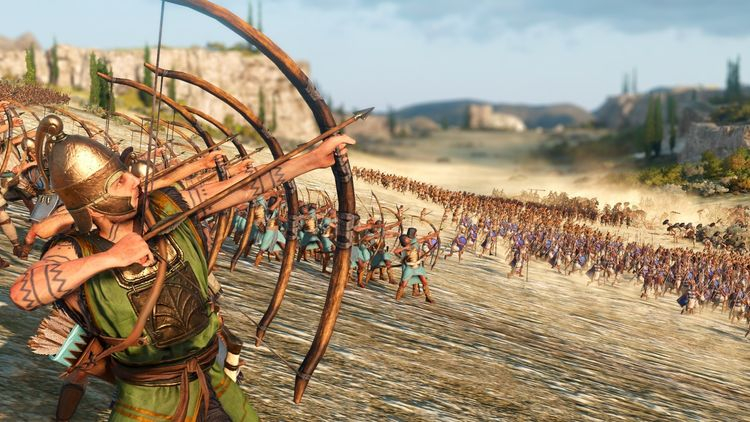 Along with the new DLC, there will be a free update with six new features. Among other things, island trade between factions, instant construction for additional gold, compensation for construction costs when abandoning a settlement, and forecasts of losses in battles are announced. You can learn more about this in official blog.

Rhesus and Memnon valued at $ 9.99 (in Russian store segments – 419 rubles). Pre-order is eligible for a 10% discount. DLC is included in the Ultimate Edition along with other add-ons.

A Total War Saga: Troy was released in August 2020 in Epic Games Store… During the first 24 hours, the game was free to download – over 7.5 million people took advantage of this offer. In September of this year, the strategy appeared in Steam and acquired support for general multiplayer between stores.

Alert: delete these apps from your Android smartphone now!

The Game Awards 2021: what's your Game of the Year? Vote with the Player's Voice