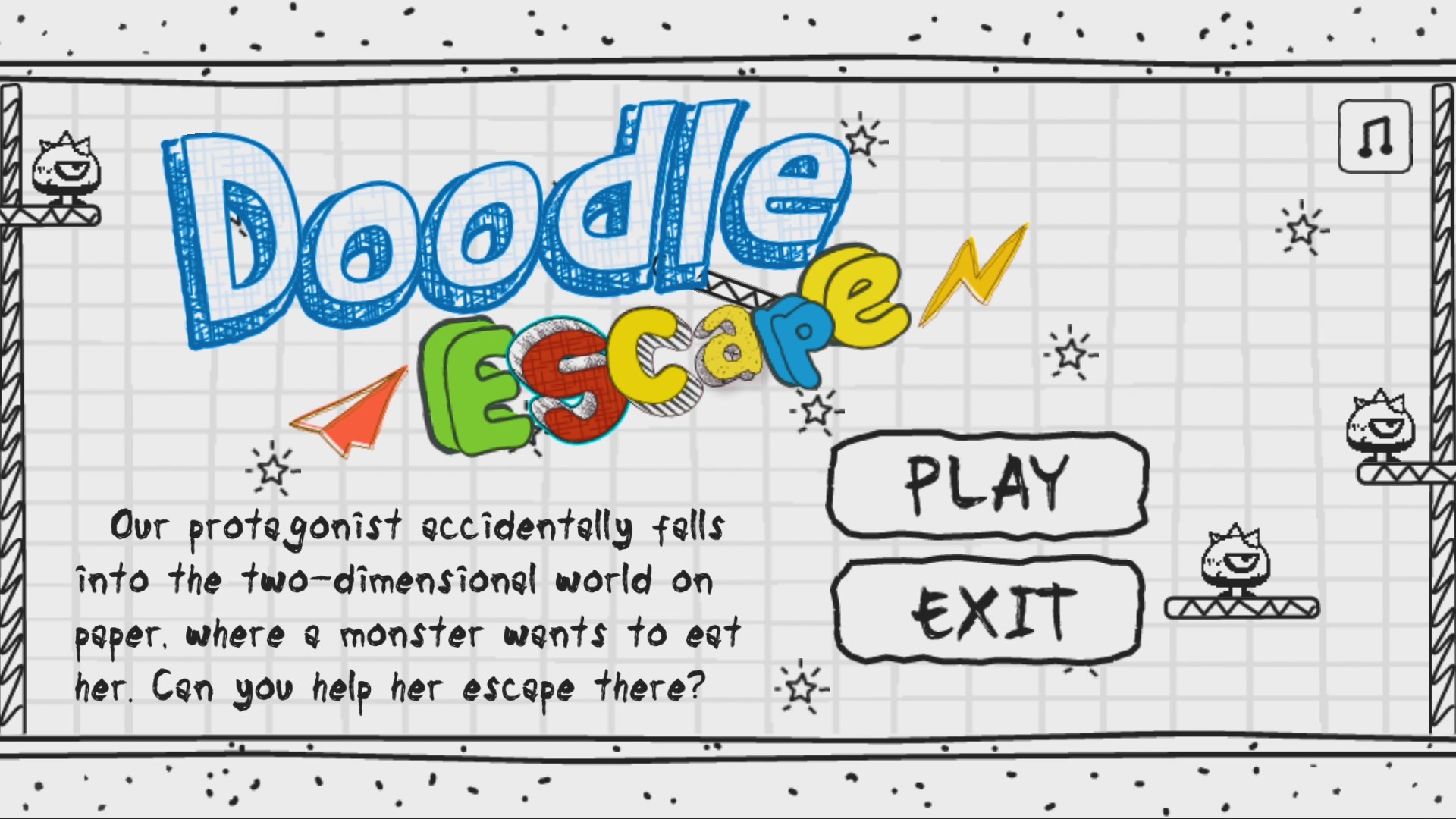 Doodle Escape: Room Escape Game has been released in the Microsoft Store. It is available for purchase for Xbox One and Xbox Series X | S with a significant discount immediately after release – the game can be purchased for $ 0.99 instead of $ 7.99.

Doodle Escape: Room Escape Game is a puzzle game in which you have to solve the simplest tasks in the stylized world of a notebook sheet. 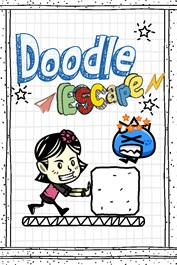 Our main character accidentally ends up in a two-dimensional world on paper, where a monster wants to eat her. Can you help her escape from there?
Go to Microsoft Store

Amazon: Gaming keyboard on sale at the absolute best price

Insider hints at showing Hellblade 2 at The Game Awards 2021

Netflix presented the trailer for the series "Paper House"