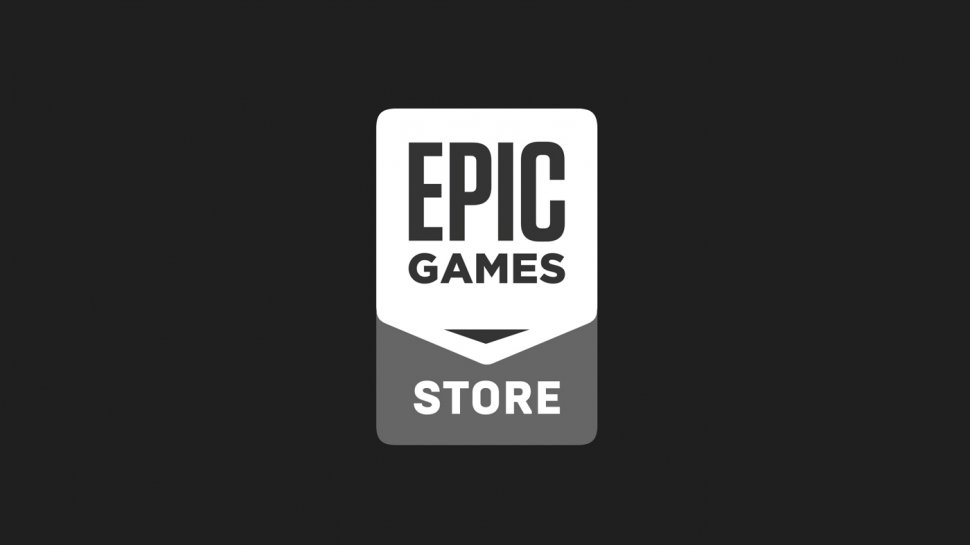 Again, Epic Games offers two Free games for its users in Epic Games Store at. Both full versions can now be downloaded for one week at no additional cost. You just have to get the title by 9th of December Add to your library so you can keep it forever.

This time all users can use the multiplayer title Dead by Daylight and the puzzle game While True: Learn () be happy.

What are the next gifts in the Epic Games Store?

Those responsible at Epic Games have the next ones on time surprises revealed, which will be available in the coming week. This is Godfall: Challenger Edition and Prison Architect. Godfall will be featuring in December too PS More available as a free game.

However, the Challenger Edition is not the entire main game. Instead, you get access to certain endgame content of the title. If you want to play the full version, you have to pay extra. From the December 9th to 16th, 2021 the gifts will be available. If you add the titles to your account in good time, you can use them via the Epic account even after the free period has expired.

Until End of 2021 Epic Games would like to give away at least one game to its users every week. Since the start of the campaign, there have been some highlights – including titles such as Control, Rage 2, Jurassic World Evolution, Star Wars Battlefront 2, A Plague Tale: Innocence and Among Us.

PlayStation’s Call of Duty marketing deal is likely to end