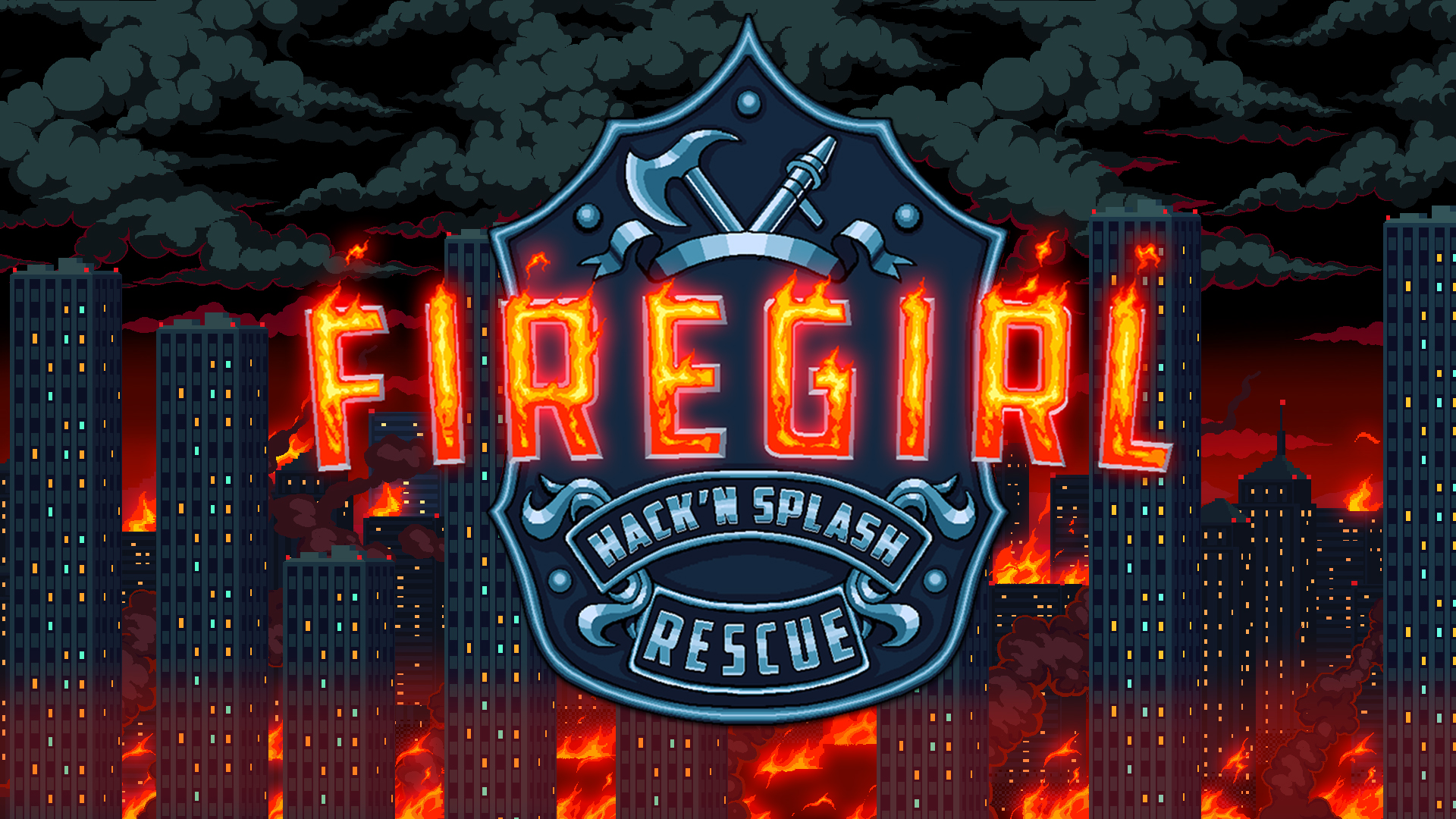 The developers of Firegirl: Hack ‘n Splash Rescue announced that they have made the decision to postpone the release date of the game, but not on all platforms. Initially, the Dejima studio planned to release the project on all current gaming platforms on December 14, 2021. Now on this day of the release of the game will take place only on PC, and versions for Xbox One, Xbox Series X | S, Playstation 4, Playstation 5 and Switch have been pushed back to 2022.

Dejima founder Julien Ribassen noted that they had to transfer console versions in order to release a quality game:

We’re of course disappointed that we had to postpone the release of Firegirl: Hack ‘n Splash Rescue on consoles, but it is important for us to provide console players with a quality game, and we had to postpone versions until 2022 in order to achieve this.

Below you can watch the new gameplay Firegirl: Hack ‘n Splash Rescue, presented by the developers.