It has long been noted that after he took over as Intel CEO, Patrick Gelsinger began recruiting industry veterans who had already retired to lead the company’s technology development. Having assembled a powerful team from them, the head of Intel now expects to restore the company’s reputation in the field of semiconductor solutions. 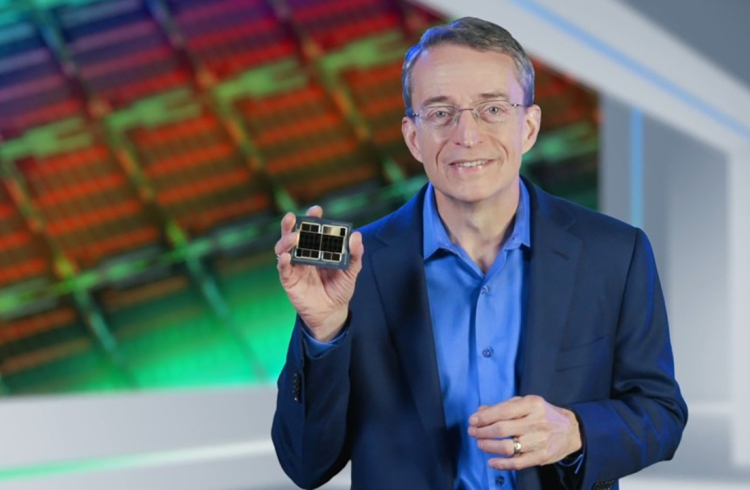 More than once, Patrick Gelsinger has reminded that Intel is faced with the task of mastering five new technological processes in four years, and by the second half of the decade become the undisputed technological leader in the field of lithography. Now the development of all promising technical processes is ahead of schedule – Gelsinger does not get tired of repeating at every quarterly event that the process is only accelerating literally every month.

According to the head of Intel, in just nine months since he took office, Gelsinger managed to collect “The most legendary team” in the entire history of the company. All the key innovations in the semiconductor industry that have been proposed over the past thirty years have made their way to the market thanks to members of this team. Strained silicon, metallized transistor gates and materials with a high dielectric constant, as well as transistors with a FinFET structure are mentioned as examples.

The track record of specialists involved in the “revival” of Intel is really great, but the head of the company notices their motivation to make up for lost time as quickly as possible. According to Gelsinger, even if he offered the developers to take a day off, he would not be able to get them to do it.

Several teams are working on technical processes in parallel. Failures of each individually will not be able to affect the work of others, which allows Intel to believe in its ability to master five new technical processes in four years. In the past, sequential work has only exacerbated delays in the adoption of progressive lithography, and now a lesson has been learned from these mistakes, as Gelsinger makes clear.

Xbox Game Pass: all games for December 2021, it's the month of Halo Infinite

Halo Infinite: The objectives list reveals the number of missions in the Campaign