Insider hints at showing Hellblade 2 at The Game Awards 2021 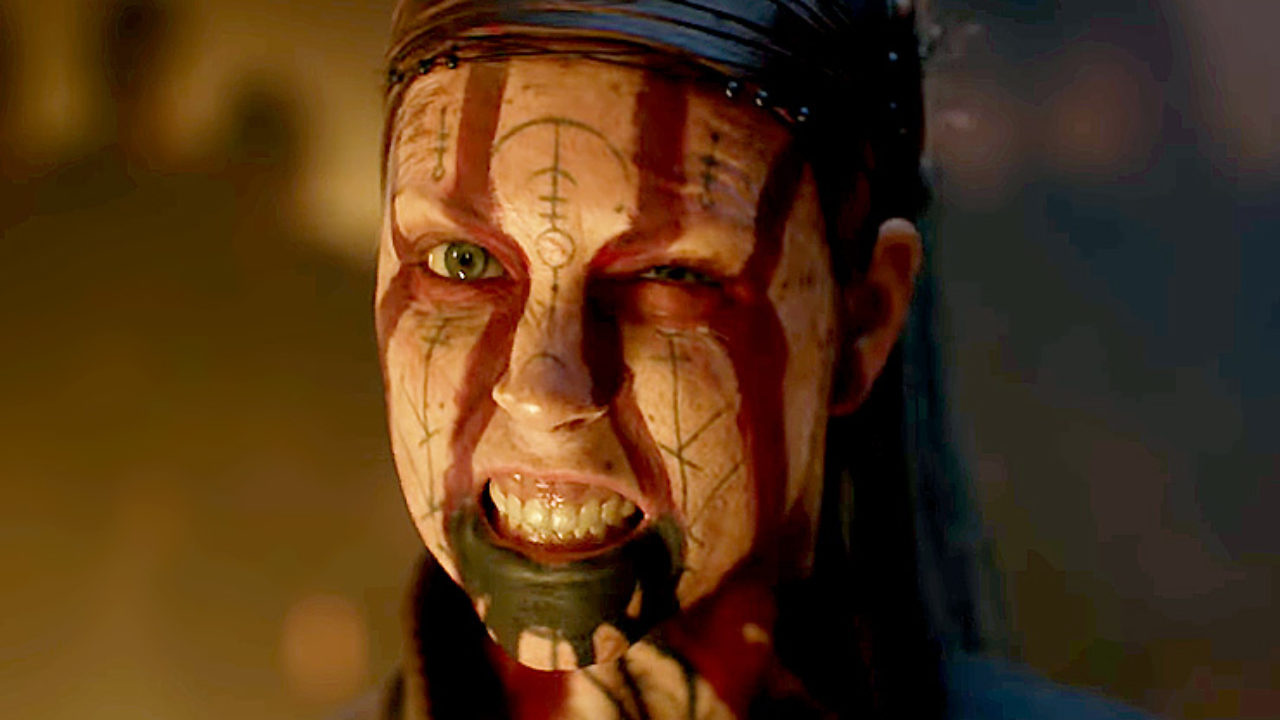 A few months ago, for the first time, rumors from insiders appeared that, as part of The Game Awards 2021, Ninja Theory might show Hellblade 2. At the moment, there is no information about what kind of demo it will be – gameplay, story trailer or another teaser. But more and more gaming industry insiders indicate that the game will be shown in some form.

In particular, insider Ralph posted a hint on Twitter that Hellblade 2 is worth the wait at The Game Awards. He posted an image from the game and the corresponding hashtag. Note that Ralph is not the most famous gaming insider, but recently he has received a lot of information from the industry (in particular, he reported that a remaster of GTA IV and Call of Duty: Modern Warfare 2 is being developed).

Netflix presented the trailer for the series "Paper House"

Faker, Cake and Dragneel to participate in Dred's Ultralast Stream