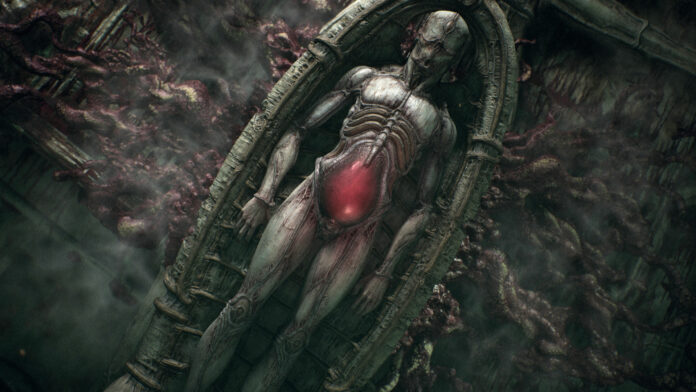 LONDON • Another publisher has been involved in the international games business since the end of September. The group of companies, financed by NetEase with US $ 120 million, is called Kepler Interactive, operates its headquarters in London and Singapore and consists of seven founding members, all of whom are well-known indie studios. Also on board are A44 from Wellington, Alpha Channel from Toronto, Awaceb from Bordeaux, Ebb Software from Belgrade, Shapefarm from Tokyo, Sloclap from Paris and Timblerline Studio from Los Angeles.

What is special about the new publisher’s model: the founders of the developers in question are also co-owners of Kepler Interactive and can, for example, make strategic decisions and suggest new members to the collective. At the same time, they participate financially in the success of the group. The studios involved are not giving up their independence. Kepler Interactive is headed by CEO Alexis Garavaryan, who previously set up the independent video game fund Kowloon Nights. Kepler has five big titles in the pipeline for 2022: The Kung Fu Action Adventure Sifu von Sloclap, den First-Person-Survival-Horror-Thriller Scorn by Ebb Software, the tropical open world adventure Tchia from Awaceb, the Metroidvania-inspired tank game Tankhead as well as an unannounced game by Ashen-Developer A44 Games.

The MacBook Pro with the M1 Pro is already available at a great discount. So cheap new Apple laptops have not yet cost

Rumors: the cyberpunk action The Ascent will be released on PlayStation