Media: Microsoft has been working on a portable Xbox for a while 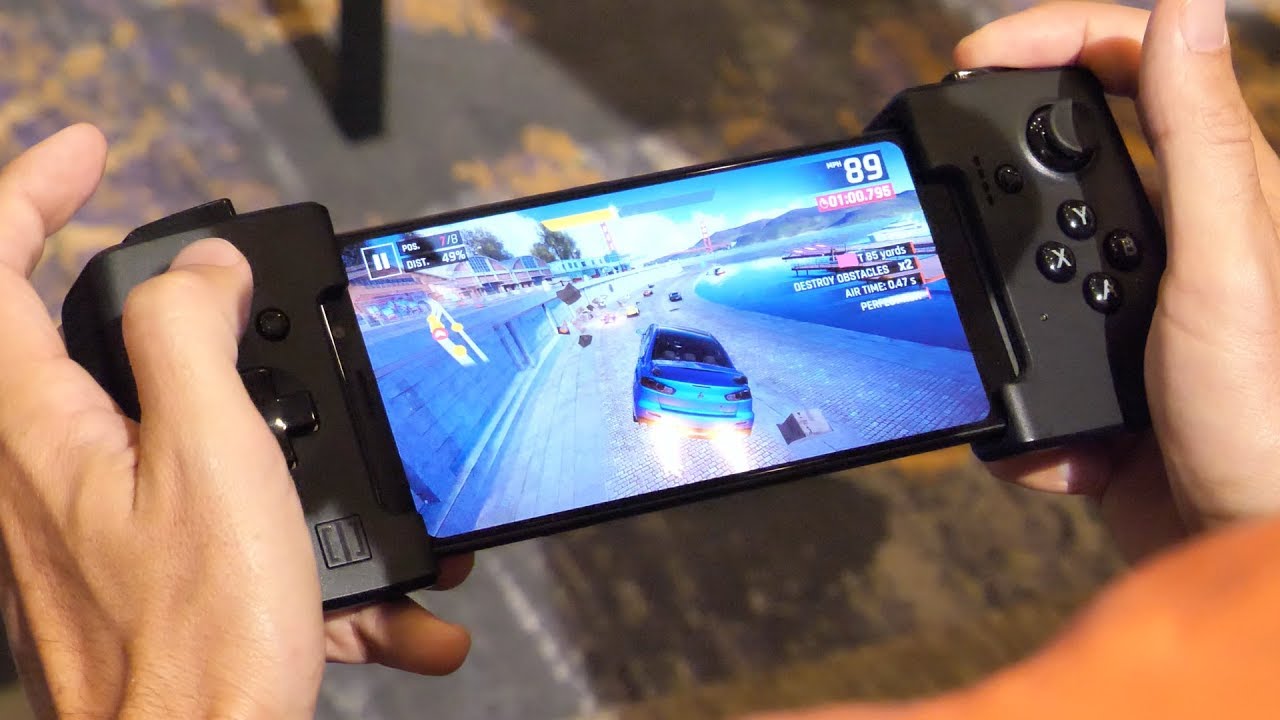 The Snapdragon G3x Gen 1 platform was announced, which can be used to create handheld game consoles. Portal Windows Centraltalking about this platform, mentions that Microsoft has been working on a portable console for some time. As a reminder, Windows Central often has accurate insights from Microsoft and Xbox. According to the information of journalists, the Xbox division “dabbles” in the creation of a portable console:

We heard on Windows Central a while back that Microsoft has been dabbling with portable Xbox prototypes for a while now.

No Windows Central journalists give details, noting that a platform like the Snapdragon G3x Gen 1 could be of interest to Microsoft – it could be used to launch games through the Xbox Cloud Gaming service.

Snapdragon G3x Gen 1 is a gaming platform that was developed by Qualcomm, but so far no devices have been officially presented on it. During the development of the platform, Qualcomm partnered with Razer to release the Snapdragon G3x Handheld Game Development Kit, but it will not go on sale.

Taika Waititi didn’t even remember that Natalie Portman was in Star Wars.

Apple named the best games and apps of 2021