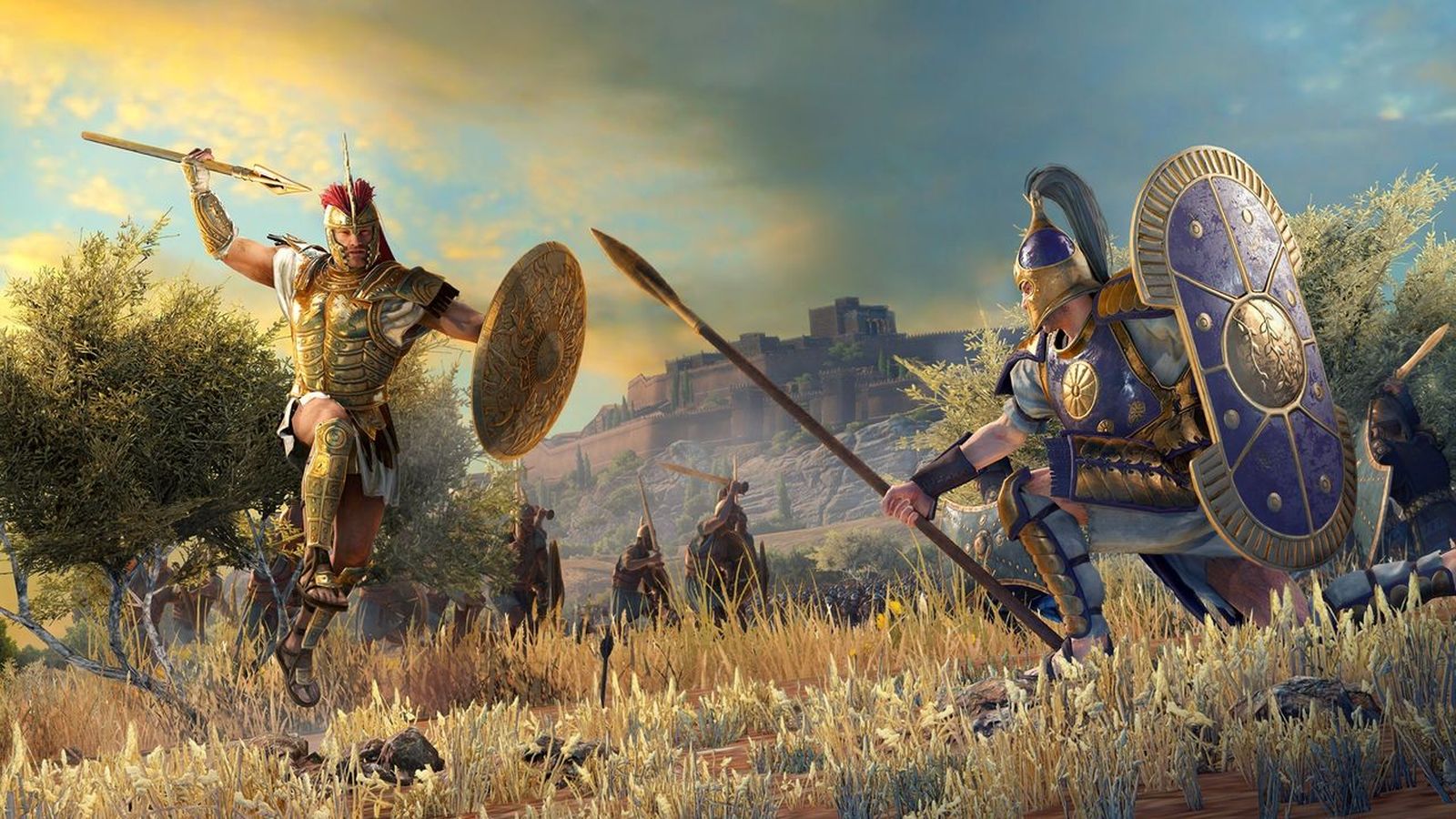 The Thracian king Res and the ruler of Ethiopia Memnon will join the battles in this fantasy strategy game.

Mighty Res is a determined and merciless warlord. His homeland is the dense forests of Thrace, where warlike tribes live and the ancient gods rule. In battle, his army relies on swift attack and decisive onslaught. Units, as a rule, do without shields, but they attack rapidly and easily penetrate the enemy’s armor, and their morale is always at their best.

The warrior king Memnon is a distant relative of Paris and Hector. He commands the multi-tribal army of Ethiopia, the vassal state of Egypt. Fighting prowess Memnon is not inferior to the brave Achilles. His army is agile warriors, dressed in light armor and able to hold out for a long time in battle, and representatives of different cultures in the army give all units certain advantages.

Along with these formidable characters, A Total War Saga: Troy will bring new gameplay mechanics, crushing heroes and squads, and two new armies of 49 types of units. The Rhesus & Memnon Faction Pack will be available on December 14th.

Is Psygnosis Coming Back? Sony renews the name and logo of the historic company