The first trailer and details of the horror Aftermath 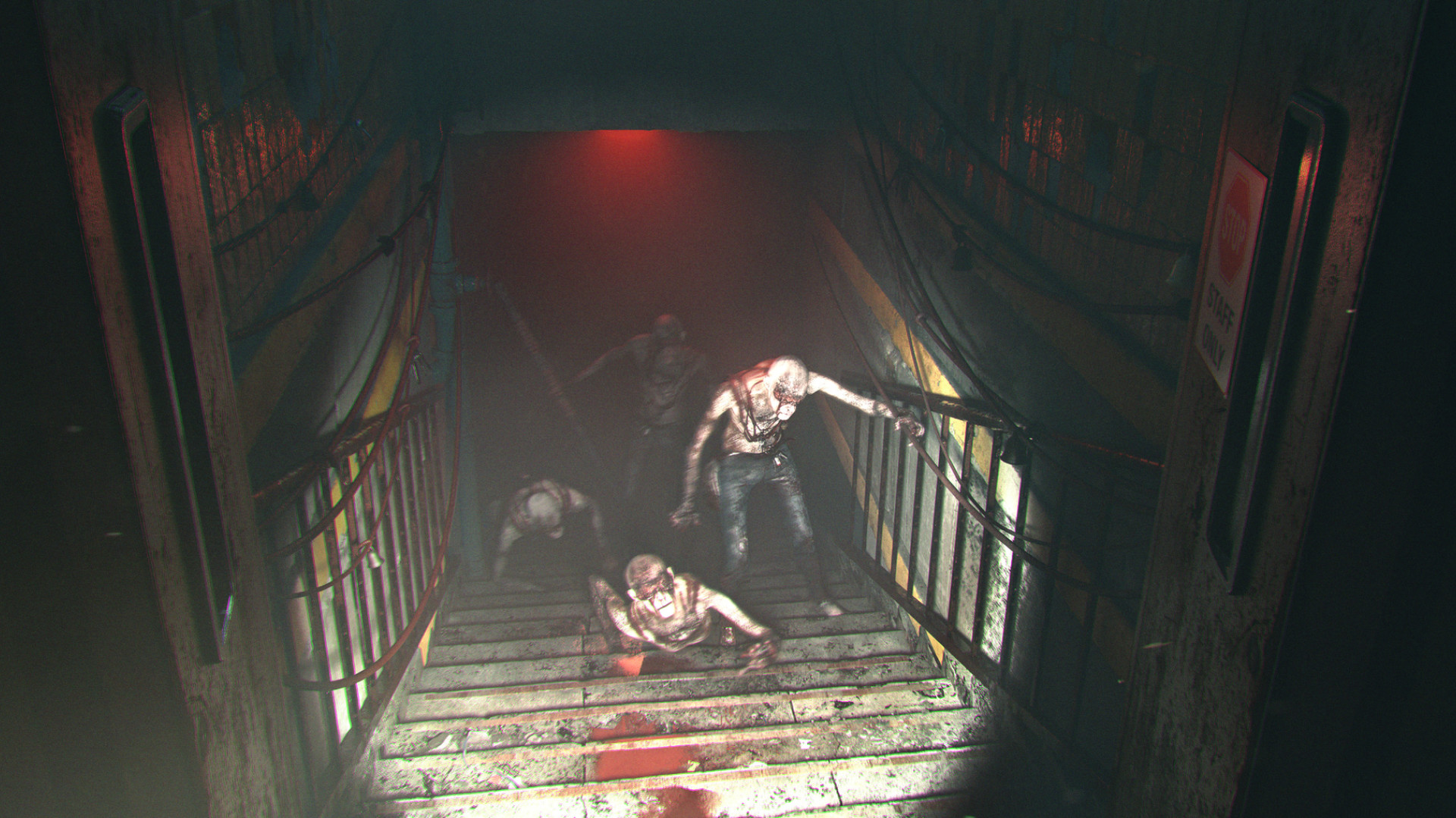 The game tells the story of the former European astronaut Charlie Gray, who makes her way through a hostile world in a desperate quest to find her daughter.

The intense plot of the game will be combined with fundamental questions of philosophy and psychology. Immerse yourself in the brutal and desolate world of Aftermath, complete with an original soundtrack featuring works from bands such as UNKLE and Planet Funk.

The developers promise a rich combat system and crafting. The monsters were created by the Italian master photo artist Alessandro Bavari, who worked on the design of the films Alien: Covenant by Ridley Scott and Suspiria.

A release date for Aftermath has yet to be announced. On Steam it is already possible add game to the wishlist.

Activision, the stock market reacts to the acquisition of Microsoft: + 28%, Sony drops

Razer decides to become a private company - announced a buyback of shares in the amount of $ 3.17 billion

MEO, NOS, Vodafone and NOWO: this is the operator with the most complaints