Full-scale serial production is planned to be launched in a year.

Full-scale serial production is planned to be launched in a year.

Among TSMC customers interested in the new technical process are Qualcomm, Apple, as well as Intel and AMD. The first chips produced using the 3nm process technology may enter the market only at the beginning of 2023.

For production, Tom’s Hardware notes, the N3 technology developed by TSMC will be used. It enables the creation of chips for both smartphones and high performance computing. 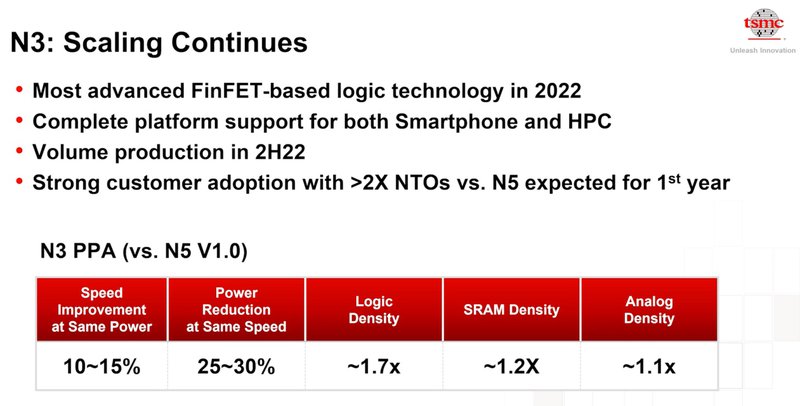 It is expected that 3nm chips will be 10-15% more efficient for the same power consumption and the number of transistors. Switching to a 3nm process technology without changing the frequency of the chip will reduce power consumption by up to 30%.

In parallel with the trial run of production based on the N3, TSMC specialists are working on an improved version of the technology, N3E. It is expected that the production of chips based on it will start no earlier than the end of 2023.

Phil Spencer named CEO of Microsoft Gaming, here is his letter to employees