As promised, on December 3, Electronic Arts publisher and developer Codemasters held a new presentation of their racing arcade game GRID Legends, where they showed the gameplay and revealed the release date of the game. 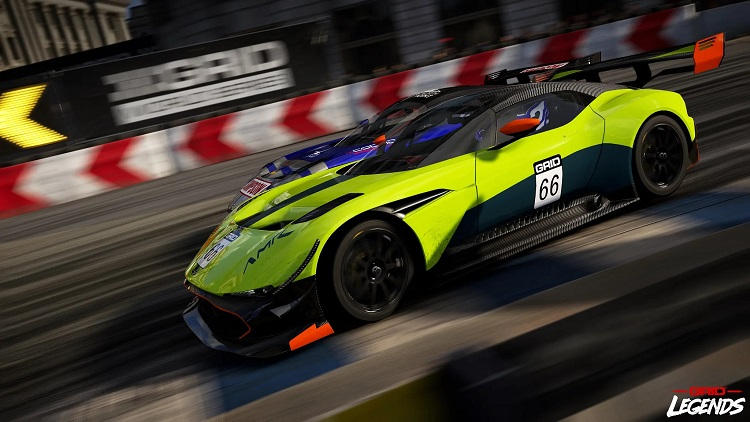 Recall that GRID Legends was presented at the end of July this year and officially announced for 2022. According to unconfirmed information until recently, the game should appear on the shelves on February 25. 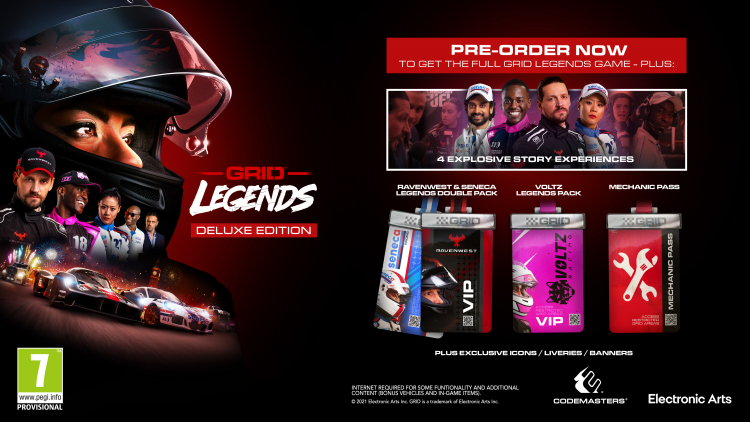 As bonuses for pre-ordering GRID Legends are:

Buyers of the extended edition of GRID Legends will also have access to four “Premium DLC kits”, including content for the story mode, new cars, tracks, types of competitions, customization items, and so on.

Already at the start, GRID Legends promises a story mode “Path to Glory” with real actors, “Career” with more than 250 events, the return of Drift and Eliminator, as well as the debut of the Electric Boost category races.

In addition, GRID Legends features over 130 routes and 100 vehicles, a race editor, cross-platform multiplayer and the ability to join friends for “Three quick clicks”.

The Dark Side of the Moon: Details on The Callisto Protocol, Glen Schofield’s New Horror

Genshin Impact: Yelan, the new character, is revealed in the teaser trailer and details

PlayStation Days of Play: an avalanche of PS4 and PS5 discounts from Euronics

GRID Legends will be released on February 25

For 440 euros you can get a limited cyberpunk wristwatch