At the dacha, in the tree, in the toilet: what does the Steam Deck package look like?

Apparently, at some point, the console will appear in Russia.

Apparently, at some point, the console will appear in Russia.

Valve has shown for the first time the packaging in which the Steam Deck will be available to customers. This is a cardboard box containing a case with a console, a power supply and instructions.

An interesting point: the fragment of the instruction, visible in the photo, is provided with Russian localization. Apparently, at some point, Valve still plans to release a Steam Deck on the Russian market.

Another interesting point: the console box is covered with inscriptions in different languages. Apparently, these are the places where the Steam Deck can be used. There are also inscriptions in Russian: in the subway, at the dacha, on a tree, in the toilet. 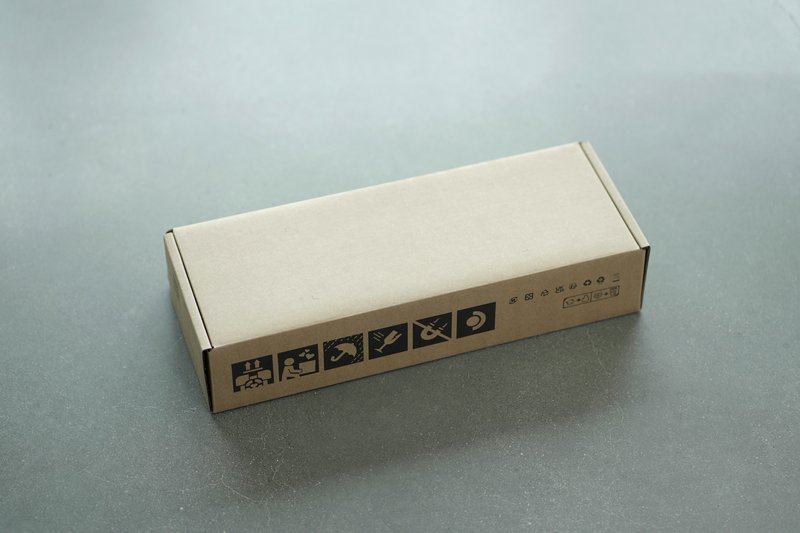 The start of sales of the Steam Deck is scheduled for February 2022. We do not yet know when the console will appear in Russia.

Now in Minecraft you can defend against zombies with bushes

Keepers learned to ride: Minecraft received the second pre-release of the “Wild Update”

The Last of Us: the HBO TV series to be released in 2023, for director Balagov